We all love mythological and supernatural shows and this is so true that these shows run very well in India. One such show is Yehh Jadu Hai Jinn Ka which comes on Star Plus and was capturing the hearts of the audience but as we all know that this pandemic has stopped many things so our daily dose of entertainment was also stopped. But now the things appear to come on the right track so the shooting has begun again with preventive measures. We will enjoy daily drama soon. So let us start gulping the story of the TV serial.

The show is starting again from 27 July 2020, we will witness Junaid is trying to take Aman’s life. Junaid takes his second wife and his child out of the house. His wife cries and sees him in tears. She thinks she is responsible for her fate and she did wrong with her daughter too. Junaid shut the door on the face of Rubina and his daughter Farah. Rubina cries and thinks she wishes that she knew he had already a wife and children. Then they would not have been thrown out of the house. Rubina was forced to live in the cottage. 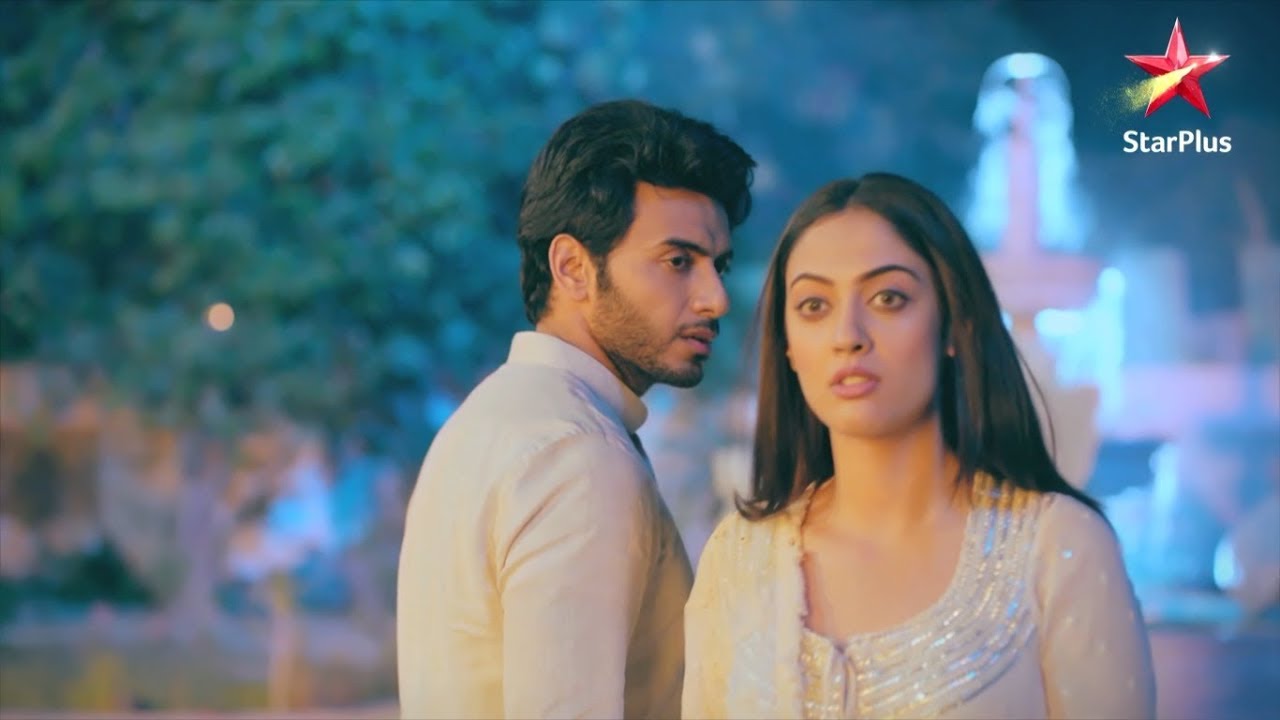 Yehh Jadu Hai Jinn Ka is very popular among the audience because of its storyline. Further, Junaid tells that he did this for his family so that his children will never see poverty in their life. His wife was also in tears. Dadi comes and gets to know how Junaid murdered the family members of Rubina to take the property and Jinn has asked to take the life of his first child. Dadi was so determined to save her first grandson. Junaid was going to give his first child Aman to Jinn.

Dadi, Aman’s mother, and Junai’s sister followed him as they wanted to stop Junaid from giving Aman to Jinn. They all followed him with guns. Junaid was not afraid to offer his child to Jinn. He keeps Aman in between the ground and they all watch from behind. Junaid cast some spell and suddenly sky becomes orange and Jinn comes there. All the ladies get scared. Jinn was trying to take Aman. Then they all try to stop him and then Junaid’s mother and wife kill Junaid.

Aman asks what happened to you Abba. He gives him his pendant and asks to avenge his death. His mother comes and holds him. For more Yeh Jadu Hai Jinn Ka written updates, stay tuned with us.