Yeh Hai Mohabbatein is indian tv serial which comes on star plus everyday at 7:30 pm. It is really popular and we will keep you updated with the written episode updates. Adi says i dropped Roshni to home and Roshni is just my friend and she helped me a lot and i was just helping her. Raman says it is too late and we should all sleep. Ishita and Raman becomes sad. Ishita goes to Raman they goes to police station. They gets to know that Kiran got the bail.

They stay amazed. Adi thinks if she can call her. Alia comes and says Amma is calling you to fix the fuse. Adi says we have to call the electrician to fix the fuse. Alia says you fixed the fuse of Roshni’s house and you cannot fix ours. Alia says i know you are lying and it is written on your face. Alia was on call with Appa and Mani listens everything. Kiran talks to someone and says she will not tell anyone. 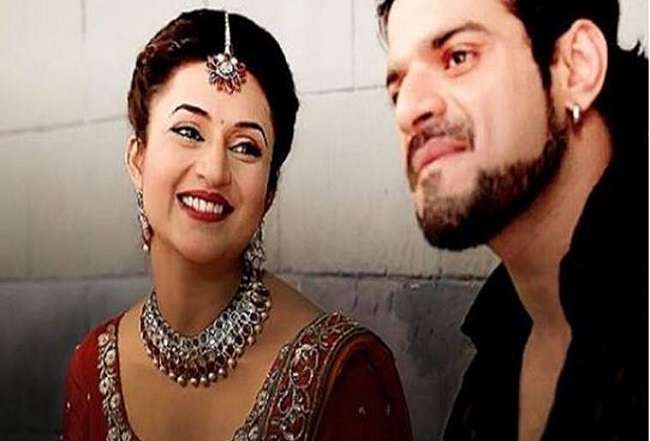 Appa and Madhu says we will not talk to Kiran. Madhu says Ishu have prooof against Kiran and that is why she went to jail. Bala says she is innocent. Appa says i know Bala you are protective of her. Bala cries and says till when Vandu was here it was fine staying here but now it is not. Madhu says what are you saying Bala, you are the part of our family. Appa asks Bala to bring a clean chit to Kiran.

Ishita says who will keep Kiran safe. Mani comes again and says i want to talk to Adi. Raman says what happened. Adi comes and says i told you earlier. Ishita says i trust Adi and we are not going to question him. Ishita says you are our friend and relative but you cannot come here like this and slap Adi again and again. Ishita and Raman gets call of Inspector. Alia says i am sorry Appa and i will handle all this. Mihika comes and her bag falls off.

Kiran says why you are fighting with everybody like this and nobody will be with you. Bala says i will not let you down and i am your husband so i have to stand with you. Kiran says i don’t have any proof about me. Bala says you came in my life and handled everything. Kiran cries and thinks that i am wrong and i did this for money but i did not know that someone will die. Ishita says i am sister of Kiran and please tell me who is the mastermind of this whole racket. Racket is using the name of our company and we are at loss. Lawyer says i cannot help you. Ishita and Raman sees their logo of company and searches the office of lawyer. They sees a message on lawyer’s phone and gets shocked. Ishita thinks this is impossible.

Raman acts like he is injured and Lawyer gets busy. Raman says i cannot believe that he got bail for Kiran.  Adi goes to meet Roshni. Roshni says i do not want to come in between you and Alia. Roshni says we are not going to meet from now and this is really good. Mihika asks what happened Akka.

Ishita becomes sad. Mr. Bhalla said that i have done this and appointed a lawyer to set Kiran free. Raman asks why you did this. Mr. Bhalla says that i owe a favor of Kiran, Kiran helped me when i needed help.