In the latest episode of Yeh Hai Chahatein, we see that Preesha goes to the hospital and meets her father who is in the emergency room. Then Preesha talks to him and asks what happened. GPS tells that he was hit up by some heavy thing and then he came to the hospital. Yuvraj asks how is he. Preesha tells that he is fine and now we should find Saransh. Yuvraj says that he will go and see where is Saransh. Preesha asks him to stay. Rudraksh and Preesha come home and his mother asks what happened and how is her father. Preesha says he is fine.

In Yeh Hai Chahatein 22 July 2020 episode updates we will see that Rudraksh’s mother asks if they have filed a police complaint against their father. Preesha says no if we will file a complaint then Balraj will become angry and we do not know what he will do with Saransh. Rudraksh is so angry and he says he will not spare Balraj once he will see him as he could even kill Saransh in order to escape from the police. 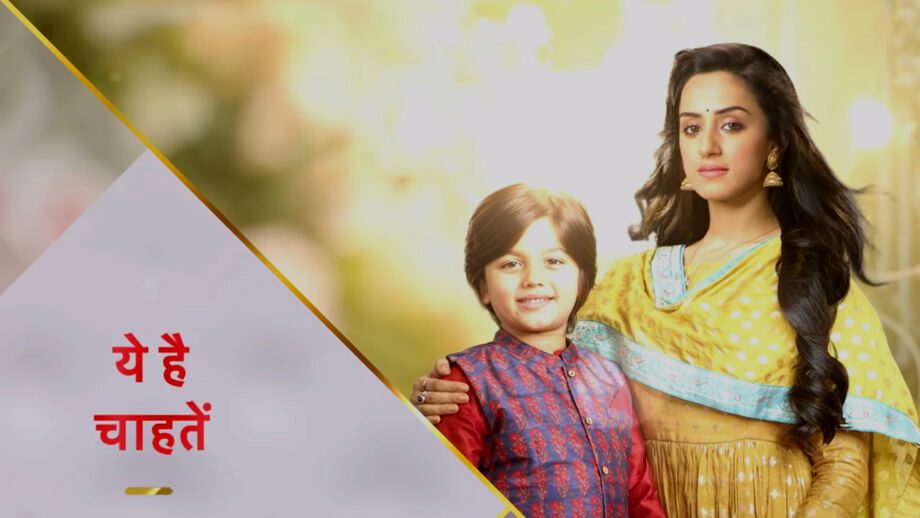 After yeh hai mohabbatein. yeh hai chahtein is becoming so popular and getting higher TRP day by day. Saransh is kidnapped by a woman and she hides him under a bed. Preesha wakes up in the morning. She sees why she has woke up so late and where is her phone and watch. She sees where is it and he looks in the room of Rudraksh. She does not find Rudraksh and the phone. Rudraksh was in the temple and he asks why god do this with him. He says he will leave his favorite thing.

He asks god to help him to find Saransh. Preesha comes there and listens what he is saying, she starts laughing as Rudraksh says that he will leave flirting as without flirting he cannot live. Then Rudraksh’s mother comes and gives him halwa as he asked this from her. Rudra says no I wanted this halwa for god. Yuvraj comes in the cabin of GPS and he becomes angry. GPS says that I do not want to see you as you tried to steal that necklace from their house. Yuvraj gives them the papers that he has cleared all the dues. For Yeh Hai Chahatein written updates, stay tuned with us.