The show is going well in terms of TRP ratings and the viewers are enjoying every bit of its drama. The conspiracy of Sulochana and Yuvraj against Preesha and Rudra is the current theme of the show. Preesha has blind faith in Yuvraj but she does not aware of the tricks of Yuvraj how badly he wants to separate Preesha from Rudra. In this conspiracy, he also adds Sonia to this. So let’s check what new conspiracy he made against Preesha. 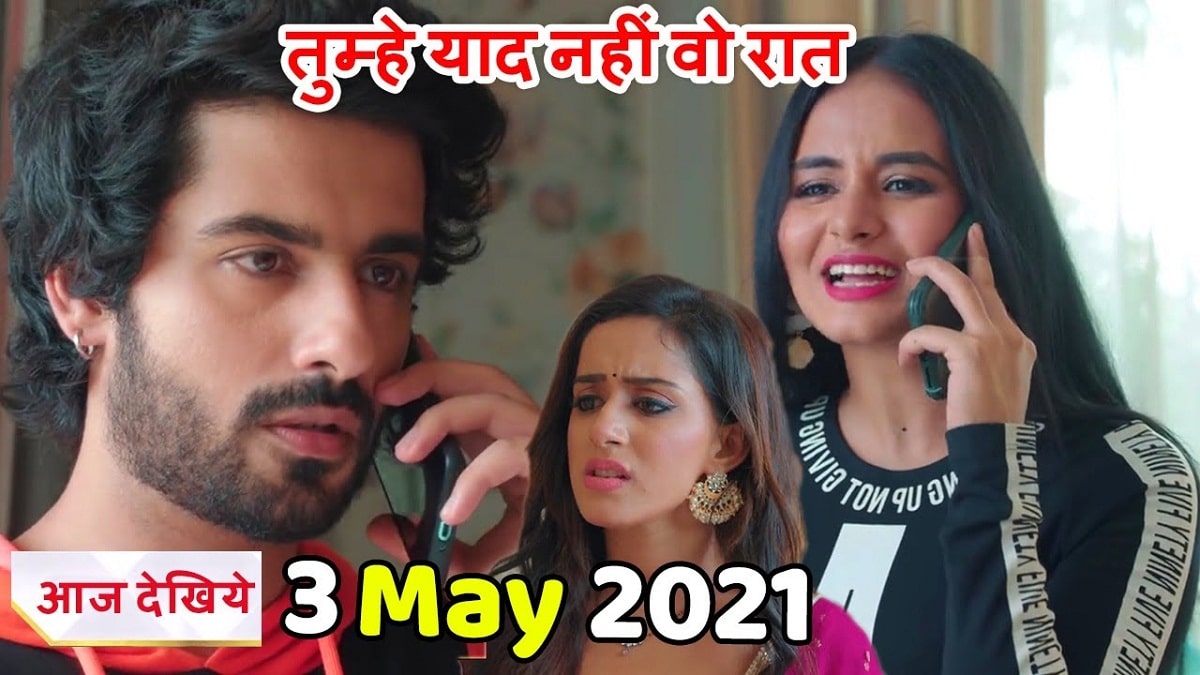 The episode begins with Rudra who is doing parties with Sonia and his friends. Yuvraj goes to his party and talks to Rudra’s friends and says he is his manager and if they want he can arrange a free entry for the upcoming concert of Rudra and then he takes their phone numbers. Then he says you guys must be his childhood friend and maybe you know his all secrets and if he had anyone night engagement.

His friend says he was very immaculate, he didn’t use alcohol before or on all sides girls at all, in fact, we used to call him an imperceptible man. Yuvraj thinks how I will go to find any scandal against him so that his good image will turn into a bad reputation. On the other side Rudra gets intoxicated and then Sonia stops him and asks him to forget everything about preesha whatever she had done with him.

In his intoxicated condition, he says he loves Preesha a lot and he doesn’t understand why she has done wrong with him. He further added he is trying hard to go away from her but instead of this he is going more close to her. Sonia takes intoxicated Rudra home by driving his car and grabbing him takes Rudra to his room. Preesha watches the condition of Rudra and asks Sonia what happens with him.

Sonia says he is intoxicated.Preesha says let me take him into his room but Rudra pushes her away and screams at her and says do not dare to touch me and then he falls on Sonia. Sonia gets happy ad then she takes him in his room and says thank you for taking my side and soon I will replace Preesha in your life and then I will become your new wife. How she will going to replace her and how Preesha is going to fail her plan is going to be very interesting to watch. We will see on Monday what next is going to happen but till then enjoy this episode of “Yeh Hai Chahatein ” on the Star Plus channel at 10:30 and also read our other articles on our website.