As we all know that becoming rich will make you powerful and the entire game is all about to become rich hence everybody is working harder than before because this is the different taste of success. Today we are going to talk about the world’s top 10 richest businessmen. So read this article till the end so that you will be able to find your favorite one. 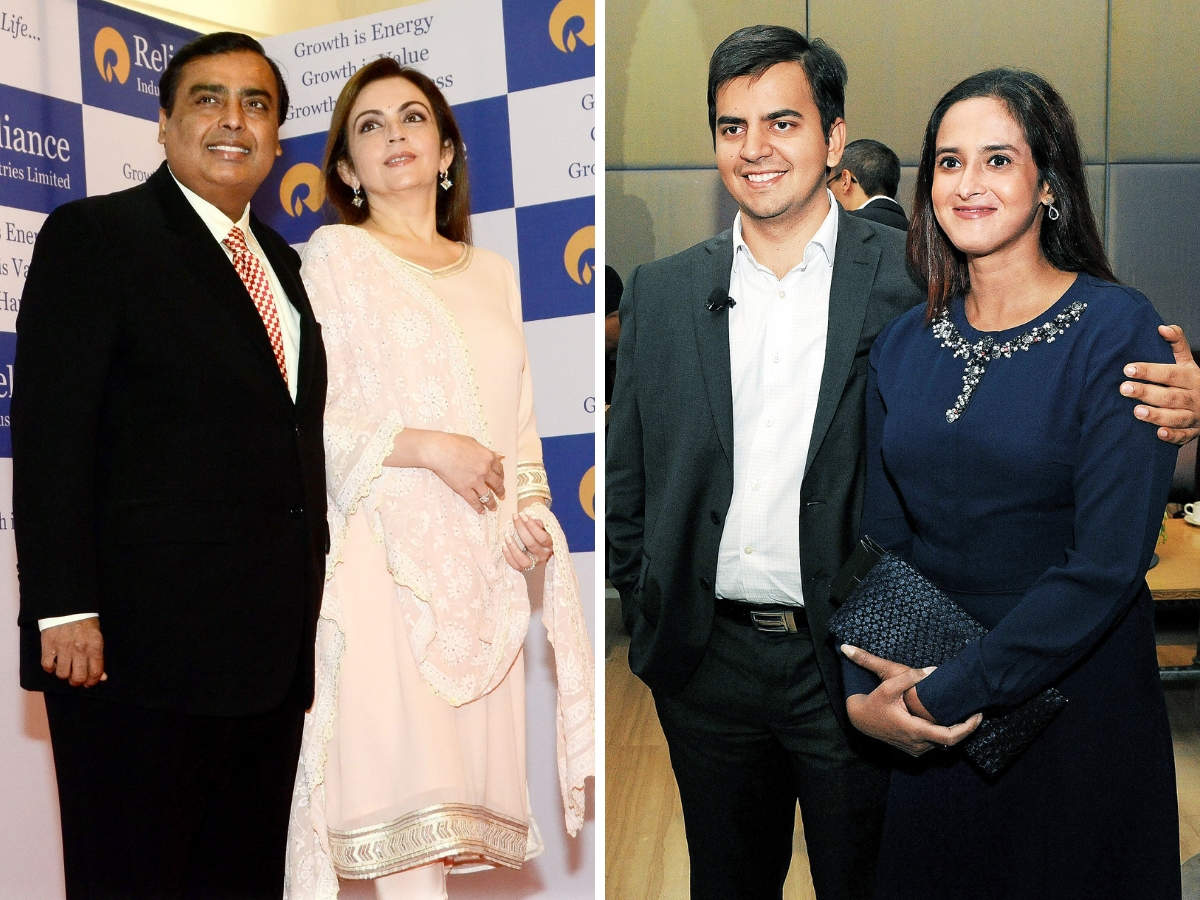 Despite erosion in the net worth of Reliance Industries limited’s Chairmen Mukesh Ambani, has moved up in the list from 18th number to 7th. Mukesh Ambani overtook the American Businessmen and investor, Steve Ballmer.

Though Ambani’s net worth now stands at USD 81 billion, Ballmer’s net worth is at USD 78 Billion. As per the latest list of the world’s richest by Bloomberg Billionaires index, Ballmer’s wealth eroded by USD 4.83 billion on September 4 compared to September 3.

All the other most productive and richest people or better say businessmen are still lit and doing harder to be on the rank and also to move up in the list. We will let you know more about the changes as this will happen but for that, you all have to stay tuned with us. So till then stay tuned stay up to date…