World of Dance has now become a brand that claimed worldwide fame for its creators and gave them a chance to dance with joy. The series, which is now a source of inspiration for all reality dance shows, is a result of a successful partnership. The thought and the procedures of the show are absolutely one of a kind and unique, thereby ensuring an everlasting achievement.

The dance competition series, World of Dance is hosted by Scott Evans and the judges panel includes Jennifer Lopez, Derek Hough, and Ne-Yo judging. The series showcases dancers competing against each other while chasing for the hefty prize amount of $1,000,000. The World of Dance series includes various dance categories of solo dancers, partners, and full dance crews competing against each other in multiple categories of dance, like hip-hop, tap, ballet, break dancing, ballroom dancing, and stomping. 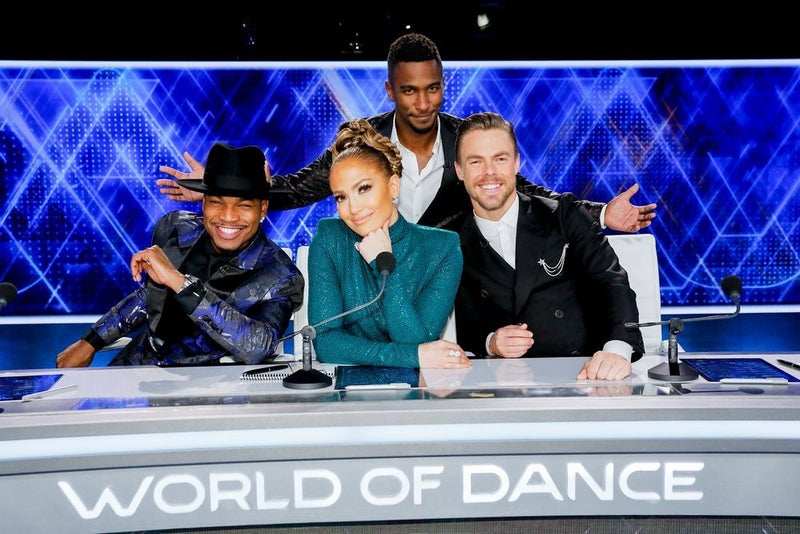 The reality dance show, World of Dance airs on NBC. The show is a kind of open platform that allows everyone, including you, to showcase your talent no matter from which part of the world you are, and for sure this show has this reason to become an instant sensation. The show successfully got it’s run for three seasons that began from May 30, 2017. With the two successive ventures, the third season although got off to a positive start but then dropped off. Anyways, considering the success it enjoyed for so long, we may expect season 4.

World of Dance Season 4 is expected to be released in mid-2020. As of now, there is no new update on the World of Dance Season 4 release date from the official sources. It was supposed to release in February 2020, but it looks like it is getting delayed to mid-2020. The theme of the new season will be more of the same run with new performers, electrifying presentations, and heated up competitions, all adding to a visual feast. You could see a new host and a whole new judge panel, who knows, what they’re cooking for us?

So, Are you excited for the upcoming season? what do you think, will World of Dance be cancelled or renewed for season four? If yes, let you know in the comments. And, for more latest news in the line stay tuned here.