One more shameful incident found yesterday on Saturday, January 31, 2021. The woman was gang-raped by 6 men in Uttar Pradesh. According to the reports the women was 30 years old and the accused were 15 to 17 year of age. The crime happened in Badaun which a district of Uttar Pradesh, India. The incident took place months ago in the field area near Meerut. Let find out more information about this crime. Here is the police statement and women’s statement also, read briefly. 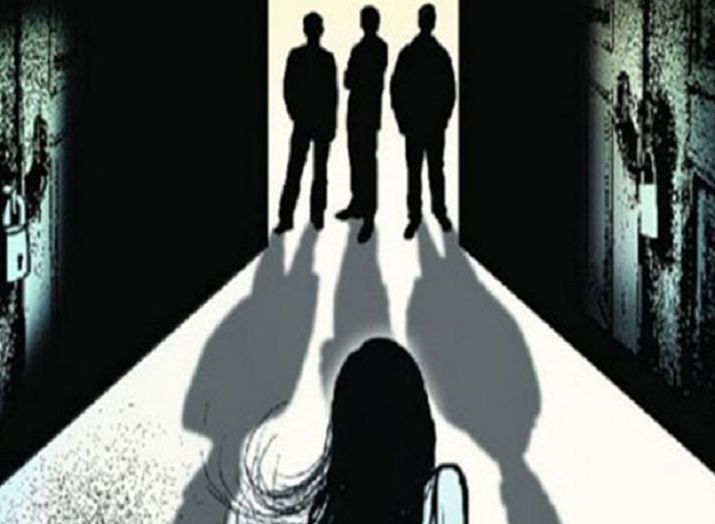 In regard to this case, the Police released a statement “The Women went to the nearby ‘forest to collect Wood. Suddenly she faced the attack by the 5 accused, who were all below 18. The video was sold by one of the accused who is 20 years old. It is found that the whole incident happened in October 2020.”

The accused took the whole incident in their camera and shoot the video of women. Another shameful thing appears that firstly they gang-raped the women, secondary they capture the whole incident on camera, and thirdly they sold the video for Rs 300. Which is the biggest crime ever and never listen to before.

As per the reports, the incident happened in October 2020 and but it came in every news media knowledge when news media caught the accused sending the video clip to someone. It is reported that the woman belonged to a Dalit household and unable to raise her voice about it due to shame and fear in her village. She working as a domestic worker and feeding her children of her own.

In that video, it can be heard that women pleasing them to not shoot her video while the shameful incident. It was found that they were selling the video for 300 across the local areas of the village. If we getting other updates we will definitely update you via this news article.