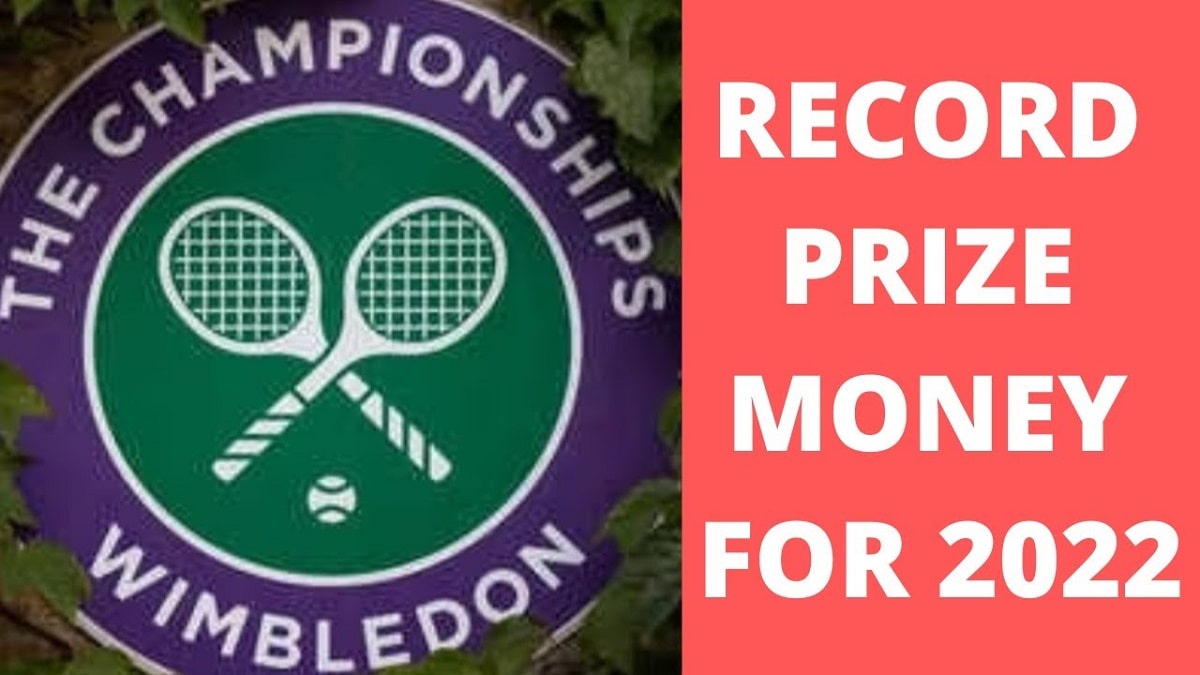 In 2022, Wimbledon 2022 will be giving different prize money to the upcoming tournament’ men’s and women’s winners. Here is the finalized list of the prize money for the winners of each round of the tournament:-

How Much Do Winners Win Per Round?

In 2022, Wimbledon put a ban on the teams of Russia and Belarussia, because of the decision of their country’s president Vladamir Putin to occupy Ukraine, and this is one of the reasons why the rankings of the game have decreased in the year 2022.

According to the reports, for the last 6 days from the time when the tournament started, Wimbledon has seen a decrease of a total of 7% of the total attendance as compared with the last year, even when there were a lot of Covid cases in the entire world.

All England Club CEO has shared to the media, that it was a difficult and one of the most challenging decisions to ban some particular teams from specific countries. The decision was taken by the team Wimbledon after the suggestion of every member of it, and Wimbledon is sure that it would be one of the best decisions they would ever have made. There was no direct way to go against the things that Russia and Belarussia have been doing, so this is one of the things that they could do from their sides. Each and everyone have a different view about the decision, but the All England Club will always support the decision.