It is saddened to announce that actor Alec Baldwin’s mother Carol M. Baldwin sadly passed away at the age of 92. According to the sources, the news of her death was confirmed by her son Alec Baldwin and Daniel Baldwin through a social media post. Both brothers shared this mishappening on social media but they did not mention the cause of her death. It has been confirmed that a 92-years-old lady had recently struggled with her health. Daniel Baldwin said in a tweet,” My mother passed today. We will miss you mom”. The entire family is going through a difficult time after losing their beloved family member. 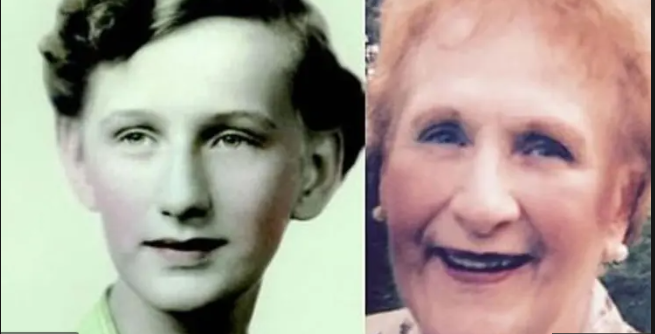 Baldwin mourned his mother and also shared a bit of his family’s history and the legacy Carol leaves behind. Baldwin wrote,” It is with the deepest regret that my family posts the following statement. Carol M. Baldwin, mother of actor Alec, Daniel, William, and Stephen Baldwin, and two daughters, Elizabeth and Jane died today in Syracuse, New York. She was 92″. Since the news of her death was confirmed, her loved and close ones are taking social media to mourn her sudden passing and express their deep condolence to her family who is going through a difficult time.

Who Was Carol Baldwin?

The post of Baldwin continued,” Born Carol Newcomb Martineau, in Syracuse on December 15, 1929, she was the child of Roy and Marion Martineau and had one brother, Daniel, and five sisters, Patricia, Joan, Diane, Louise, and Rebecca, She met her future husband, Alexander R. Baldwin Jr., of Brooklyn, NY, while both attended Syracuse University”.

Along with this, Baldwin also said that when his parents met to each other in Brooklyn, his father moved with his family to Long Island, where they were raised and where his father worked and lived until his last breath in 1983. His father taught history and also coached football and riflery at Massapequa High School until his last, at 55, in 1993. Well, Baldwin post continued,” Carol Baldwin raised her children and when her last was a teenager, went to work in marketing research for a firm called Quick Test, operating out of a local shopping mall”.

How Did Carol Baldwin Die?

The cause of her death was not revealed but he revealed her history that she was suffering from breast cancer and her work in championing breast cancer research. She has diagnosed with breast cancer in 1991 and later, she also joined the group of Long Island-wide breast cancer support groups to launch an effort with SUNY Stony Brook. Her passing was the biggest lose for the entire Baldwin family. Carol Baldwin will be always remembered by her loved ones.