On October 11, 2021, a witness called police 911 to report to them that a woman had been thrown outside of a moving Lamborghini car after a certain quarrel inside the car. At the moment, the woman was identified as an Atlanta mixologist, Catherine Khan, who was 28-years-old of Snellville. 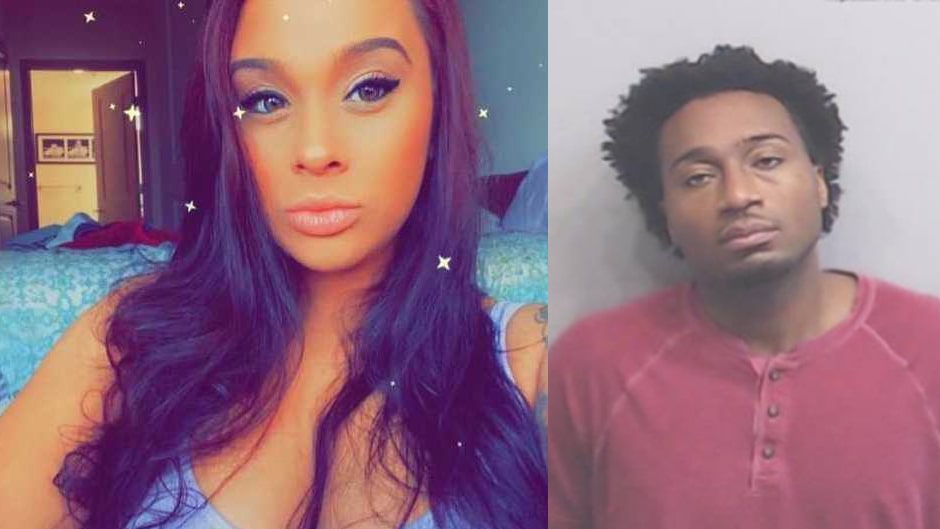 Later, she was rushed to the hospital where the staff declared her dead due to her serious injuries. Later, the news got viral on social media and many people came forward to help the family of the girl. The investigation began to find the car and the man who was driving at the moment.

According to the sources, the police have been arrested a Georgia man following Catherine Khan’s death. The man has been identified as Alfred Megbuluba, 31, and according to the police report, he robbed Catherine of her wallet and threw her outside the vehicle. Later, the man used her debit card to fill gas at Chevron nearby.

On the call with 911, the witness told to police that a woman was lying senseless on the road. She was bleeding and as well as breathing at the moment. Many people gathered at the moment and later, she succumbed in the hospital due to injuries.

According to the reports on Monday, October 18, Alfred Megbuluba surrendered himself to the authorities, and later, he was taken into custody and charged with felony murder, theft by taking financial transaction card theft, and financial card fraud. All the reports were released by Online Jail Records. Along with this, the Atlanta Police Department announced that the case is now closed by arrest after making an announcement.

Catherine Khan Cause of Death

In a statement released with The Daily, Megbulbula’s lawyer, Steve Sadow said that his client, Alfred Megbulbula is innocent. Steve Sadow said,” Mr. Megbulbula is not guilty of the charge which is lodged against him. The death of Ms. Khan was a tragic accident. We expect the evidence to show at the trial that she may have been intoxicated, she jumped or maybe, fell out from the out on her own accord, and her debit card was taken or used forcely.

When the news went viral on social media, many people paid tribute to her and shared posts with some messages. The Khan’s family is still in shock after losing their loving daughter. Catherine’s father also shared a Facebook post and also, ask justice for his daughter. He was a beautiful daughter and a beautiful soul. He will be remembered by her family and friends.