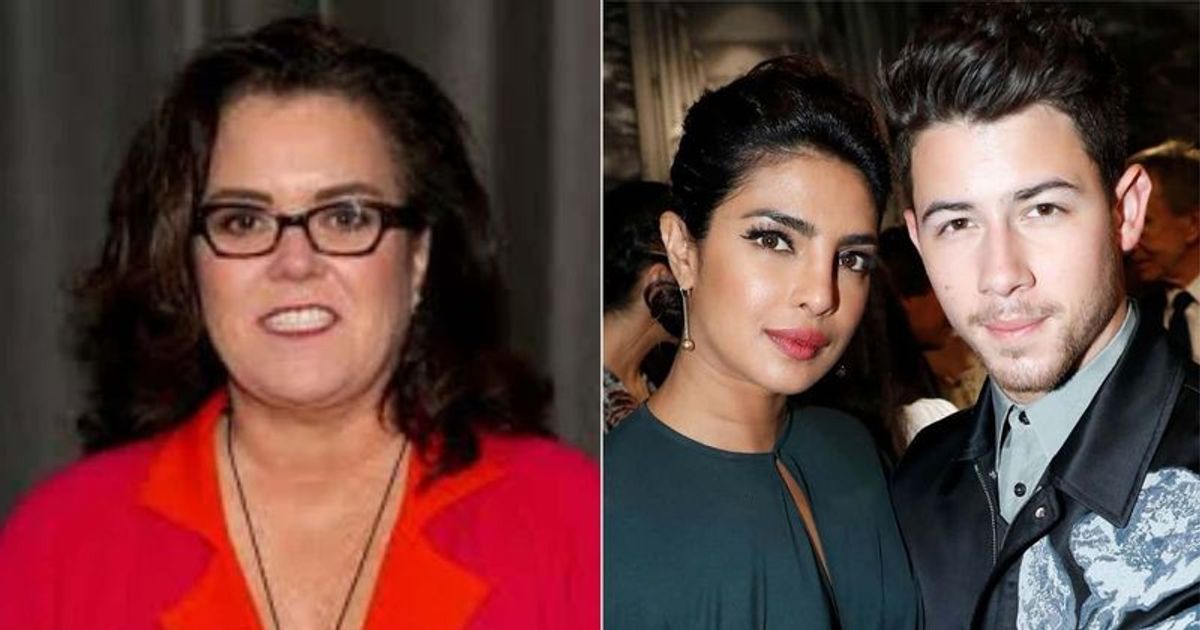 Rosie O’Donnell is 59 years old. Recently she went on Tik Tok to inform fans about how she was uncomfortable herself in front of Priyanka Chopra and her husband Nick Jonas with her son, his girlfriend, and friend Fran Drescher, after that she assumed that Priyanka Chopra was the daughter of famous self-help guru Deepak Chopra.

Who is Priyanka Chopra’s Dad?

She posted the video on Tik Tok, she tell the conversation that led up a very uncomfortable moment,” so when she said, ‘Hi, Nick Jonas. you were great in “Kingdom” and ‘Hi,(Priyanka). I know your dad.’ She goes, ‘You do? Who’s my dad?’ And I’m like, ‘Deepak.’ She’s like, ‘No, and Chopra is a common name.’ then I was feeling so so embarrassed,” Rosie said, describing the conversion that they had at Nobu Malibu.

End of the video, Rosie apologized for her wrong assumption. “Nick Jonas, I apologize to the Chopra wife, I apologize too,” she is saying in the video. Fans were not Impressed and many Tik Tok users commented that it would have been nice on Rosie’s part if she addressed Pritanka by her name itself. “If you going to apologize, maybe you learn her name ” a user comment on the video.

After posting the video, Rosie O’ Donnell had posted another video to apologize while clearing some misconceptions about Priyanka’s reaction. “so I am reading the comments about my( interaction with )Nick Jones and his wife, Priyanka Chopra, by mistake I had thought was Deepak’s daughter. People thought that she was rude.

but she was not rude, it was just awkward. I think she gets sick of that. I am not the only one, according to the comments here is many people thought that too but she is reputedly and well-known actress and very famous than him.

The couple also has a son called Siddharth Chopra. Priyanka Chopra describes her father as an extremely important and influential figure in her life who supported her through all her ventures and struggles in life. after that, she shared a very special bond with her father, he was always supporting me.

He was passed away on 10th June 2013, Ashok Chopra was suffering from cancer since 2008, He was 62 years old. Priyanka has a tattoo on her hand that reads, ‘Daddy’s Lil girl’, dedicated to her father.