LAS VEGAS, NEVADA- Muhammed Ali’s grandson has stolen the show on 30 April 2022, Saturday when he defeated Alejandro Ibarra on the Undercard of the headliner of Shakur Stevenson vs Oscar Valdez. Nico Ali Walsh, now who has a 5 -0 record with 4 knockouts, finished his match with Ibarra (7-2)in just 2 minutes, 50 seconds in a four-round middleweight special attraction. 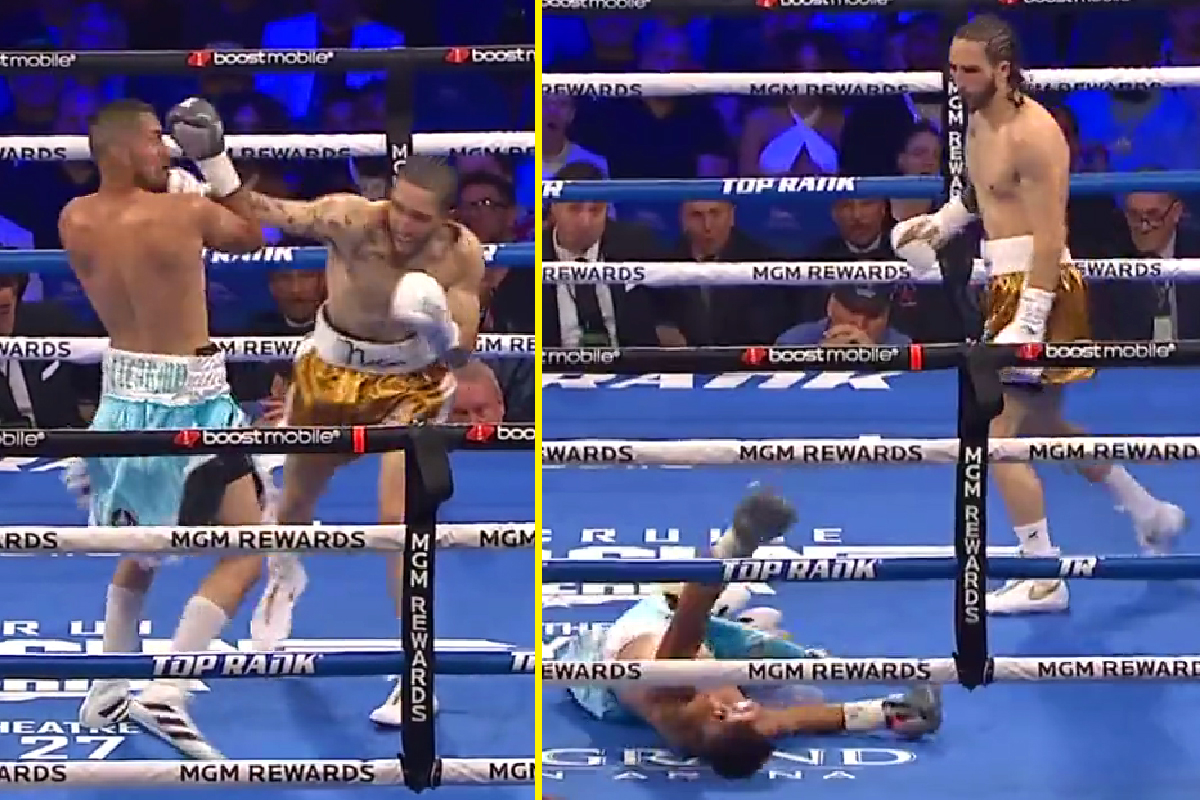 Nico, 21, overtook his opponent after going toe to toe and hitting several right hooks to Ibarra’s head. At one point, he acted as a distraction with his right hand before leading a quick left and an impressive right on Ibarra’s face to win his fourth career knockout. Here we have more information about the news and we will share it with you in this article, so let’s start the article.

Who is Muhammad Ali’s Grandson?

“It is just a testament to all the work I put in,” Nico said after the fight. “It is bigger than boxing. it is for my family. I’m bringing my grandpa back to life, and that’s why mother gets so emotional because she is seeing her father again and hearing her dad’s name to me,” he added.

Nico Ali Walsh was raised in the Las Vegas area by  Rasheda Ali the daughter of Muhammed Ali and her life partner Robert Walsh. The 21-year-old middleweight is presently participating in UNLV. Rasheda did not fond of the idea of her son following in her father’s footsteps. She hoped hr iconic father would tell Nico there are other options and opportunities outside of the ring. However, Ali saw his grandson’s passion for foxing combined with the work ethic he was convinced he would achieve it. Nico eventually turned pro in June 2021, signing with the Top Rank before his professional debut in August.

Prior to the Saturday bout, Walsh told the New York Post he understands he’s being “fast-tracked” due to the clout his last name carries. He said he knew he probably got this opportunity when other fighters would have been without the “huge amateur pedigree” and were still largely unproven.

Walsh defeated Reyes Sanchez at Madison Square Garden in December 2021, before securing a commendable TKO win over Jeremiah Yeager in January. Nico, who believes every fight is ” won weeks” maybe even months before the fight,” said that he spares and tarins with the top fighters and gets as many rounds in the gym as possible in order to make up for his lack of an amateur background. Stay tuned for more updates.