After the shooting incident outside of a North Vancouver grocery store, many controversies have been created on social media and everyone wants to know who died in this shooting? According to the sources, police identified the person the victim who was killed in the shooting. According to the latest reports, a well-known gangster, Milad Rahini has been identified by the officials regarding to the shooting outside the superstore on Friday. The investigation of this is underway and homicide investigators are looking at the national and international connections of a high-level gangster. 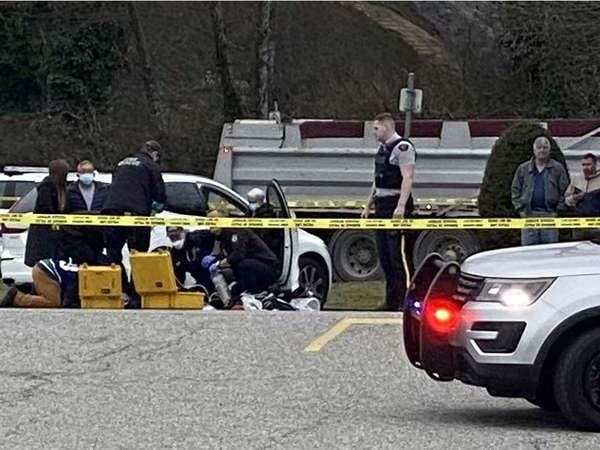 As per the police, they were called outside a busy North Vancouver Superstore at around 2:45 PM. Milad Rahimi was a 34-years-old who was struck several times when a gunman opened fire in front of the shopper in the parking lot at 333 Seymour Boulevard. The officer of Integrated Homicide Investigation Team, Det, Cpl. Sukhi Dhesi said that Rahimi was struggling to live when police reached the spot. After this incident, there has been an atmosphere of fear among the people around. Currently, the investigation of this case is underway and police are trying to find out the connection of high-level gangsters who was shot dead this Friday.

Who Is Milad Rahim?

Det, Cpl. Sukhi Dhesi told the media on Saturday,” The man was taken to the hospital and despite all efforts to revive the victim he succumbed to his injuries”. She also added,” We were hoping to speak to his friends and associates in an effort to know the time of his activities in the entire day”. Now, the investigator are hoping to hear from anyone who saw or has a video of a newer model dark blue Mazda which was driven by the shooter who ran away from the scene, as per the suspects. Milad Rahimi succumbed due to his major injuries of wounds. Rahimi was well-known to police and we believe this was a targeted shooting” said Det. Cpl. Sukhi Dhesi.

Along with this, he was also arrested in Vancouver in 2008 in connection to violating kidnapping but later, all the charges against him have stayed. It will be too early to say if this shooting was related to the ongoing Lower Mainland gang conflict, said Investigators but Rahimi had a connection with local, national, and even international gangs level. A long investigation will involve dozens of cops and multiple agencies to unveil the reality. The authorities have a video of a suspect who was fleeing the scene in dark blue model Mazda.