A woman has been arrested by Tulsa police after her sex video went viral over the Internet where she was having sex with an unidentified man in front of her 3-years-old baby. Kentavya Mack was booked into the jail of the County on the charges of doing vulgar acts in front of a minor under 12-years of age. 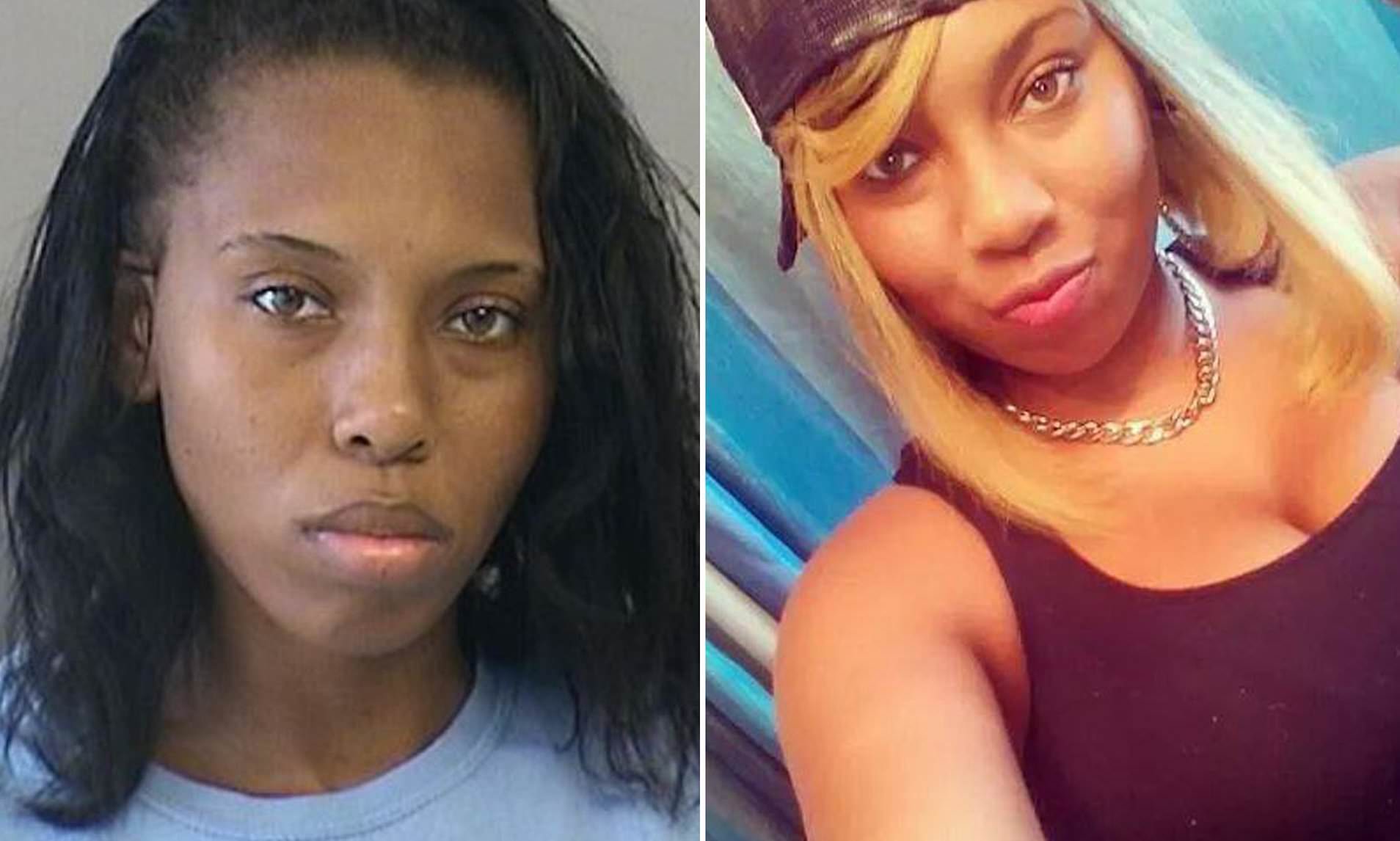 The video of the woman and unidentified was found on social media. The video shows that a woman and a man having sexual acts while a minor watched. It is horrifying to hear that a child was spotted in the video was later found the child of a woman.

According to the reports, one of the unknown viewers sent this video to the County’s authorities via messenger on Facebook, and because of this, the woman was led to arrest, and later, she was identified as Kentavya Mack, a 25-years-old mother. Not only this but many cases related to this one also came into highlight before some time where a 27-years-old stepmother, Till Buchanan from Vallery Hill, Utah, was arrested in the charges after she went topless in front of her stepchild in her home.

Her husband’s sons aged 13 and 9 along with his daughter aged 10 walked into the room. Later, the incident was reported to the police by the children’s biological mother.

25-Years-Old Mother Arrested For Having $ex With Son

According to the reports of a Facebook page of Tulsa Police, Kentavya Mack was arrested recording her sex content video in front of her 3-years-old child. Later, the video was sent directly to their page which showed Kentavya and her male friend involved in a sex content video while her child looked at them.

Also, Mack confirmed to the police that she is the woman in the video and the kid was her child. She was arrested on charges of vulgar acts in front of a child who is under age 12. Now, the investigation is going on and the police are searching for the male who was appeared in the video.

On the other hand, the Child Crisis Unit located Mack and talked to her about the video that went viral on the Internet. Well, it is unclear yet that the video is recorded by any other third person. Recently, Mack will have to face three years of jail and maybe, her time period could be extended later. Now, she will be presented in court on August 10 for a hearing.