A popular voice artist or actress who was also famous for her portraying Mercy character in the video game “Overwatch”, Christiane Louise has been murdered. The news of her death was revealed within the past few days and a man was also arrested by police who were suspected in a connection with the murder case of a voice artist. 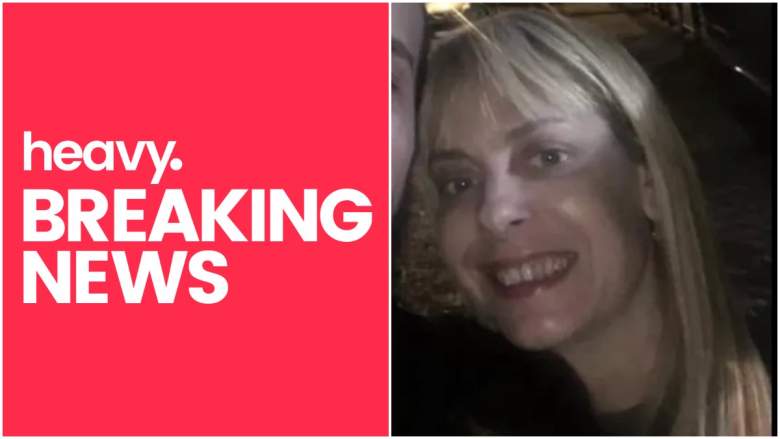 Well, we will talk later about the murderer but before that, we are going to talk about the incident that who was Christiane Louise and how did she die? Reportedly, she was 49-years-old and another voice actor, Mario Tupinamba Fiho revealed about the incident on August 6, 2021.

When the news of her murder was made publicly, later, it emerged about foul play. According to the reports, she was found in her apartment with a chalice which was broken. Also, an arrest has been made recently that shows a connection with the murder case of Christiane Louise.

Who Was Christiane Louise?

She was born on September 12, 1971, in Rio de Janeiro and started working in the VTI and Art Sound studios in the middle of the 90s. She got her fame because of her voice in the Overwatch game as a character of Mercy.

She was one of them who was the voice artist of Marge Simpson in the Brazilian dubbed movie “The Simpsons” along with this, she had worked in League of Legends, Halo 3, Halo 4, and Halo Reach as well.

Along with this, the reports say that a man has been arrested in connection of this murder case and his name is Pedro Paulo Goncalves Vasconcellos da Costa. He admitted that he murdered her in her home and also devastating her neck and leg. Reportedly, Costa was staying with Louise while supporting him through a mental health crisis. They both were good friends and met around 2017 in a psychiatric Clinic.

Costa had intended to keep her inheritance. He already started moving to his mother’s house who treated him. The mother has some connection with this murder case and is still at large during writing this article. Costa is still in custody who alleged as he was defending himself. According to the reports, Costa and his mother were staying in Louise’s home with her body before hiding her.

The mother of Costa, Eliance Goncalves Vasconcellos da Costa and someone else who helped to hide the body with them is still at large. Also, the investigators found Louise’s computers and cell phone at Goncalves’s house. Costa is a 27-years-old adult and his arrest was made on Friday, August 13, by detectives. Multiple stab wounds were found on her body.

During the investigation, Costa claimed that he did not talk with her since June 17 and maybe, she had traveled with her boyfriend to Mangaratiba and its nearby area. In further investigation, he confessed that he killed in self-defense.