Who Is Baldev Chaudhary? Sidhu Moose Wala Victim Arrested Who Met Gangster Lawrence Bishnoi: There has been another revelation in the latest case that was related to the popular singer Sidhu MooseWala. The news is coming from Ludhiana as there has been an arrest in the shooting case that has been trending all over. Follow More Updates On UptoBrain.com 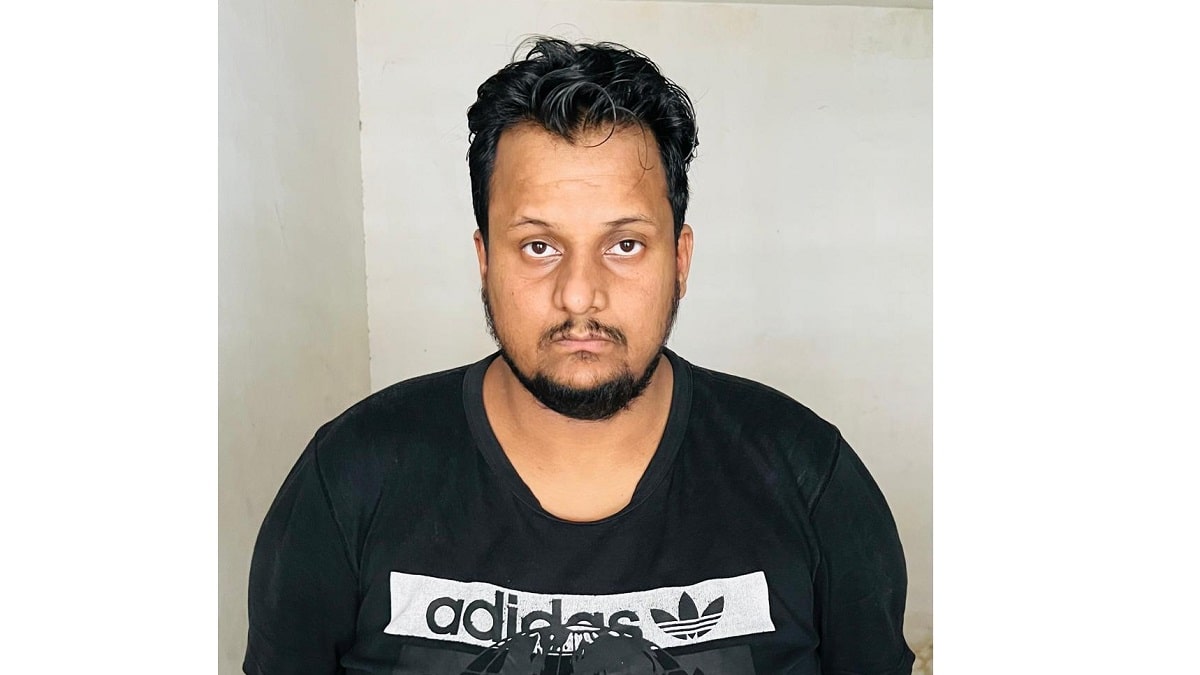 Who Is Baldev Chaudhary?

There has been an arrest of a transporter from Ludhiana whose name is Baldev Chaudhary who is 30 years old. He was arrested along with his aide Ankit Sharma and the police were able to disclose much important information that might be revealing a lot and is going to prove crucial to the case. The interrogation team had worked hard in order to make the culprits loosen their ends and unveil whatever they were hiding.

Baldev is also said to be close to the gangster Lawrence Bishnoi and was caught with two weapons that were illegally kept by them. Bishnoi is currently in the custody of the Punjab Police and had a connection with the murder of the famous singer Sidhu Moose Wala. A high-ranked police officer has also revealed that the gangster used to be in contact with Bishnoi and had kept the illegal weapons off the gang. Baldev was also going to Tihar to meet Bishnoi.

Bishnoi’s brother Anmol Bishnoi had traveled to Dubai in October and it is being suspected that the fake passport for his travel could have been the work of Baldev as well. It was also mentioned that Baldev had picked up Anmol and took him to Jaipur where they had stayed for a night and he was dropped back by him to catch his flight to Dubai. Baldev is suspected to have also helped another criminal escape to the US after the criminal murdered someone a few years ago. Even back then he had helped with a fake passport.

The whole scenario had started after the popular singer Sidhu Moosewala was murdered in a shootout in Punjab. He was driving in his car and going somewhere when two people came and started firing at him in his car with automatic rifles and then fled the scene. Later on, the wanted gangster Lawrence Bishnoi claimed responsibility for murdering the rapper and singer.

This got the fans riled up as they started demanding justice for the famous singer. This turned into a messy case and there are still investigations going on to unveil all the hidden mysteries that are still in hiding as this was surely a plotted murder but what exactly was the motive still remains unknown and is subject to investigation. We will reveal all the important info as soon as it is made official.