Recently, news hit the internet that famous Rapper Saweetie wishes to have children and Nick Cannon appear to be ready for it. The former openly talked about her parental desires in a recent tweet and her activities indicating that she is preparing to become a mother. When she opened up about her desires, the comment box filled with lots of reactions from the audience. Nick retweeted it with a curious face, a ninja, a laughing face, and a guy raising his hand emoji. The last emoji of a guy raising his hand denoted that he is also ready to become a father. 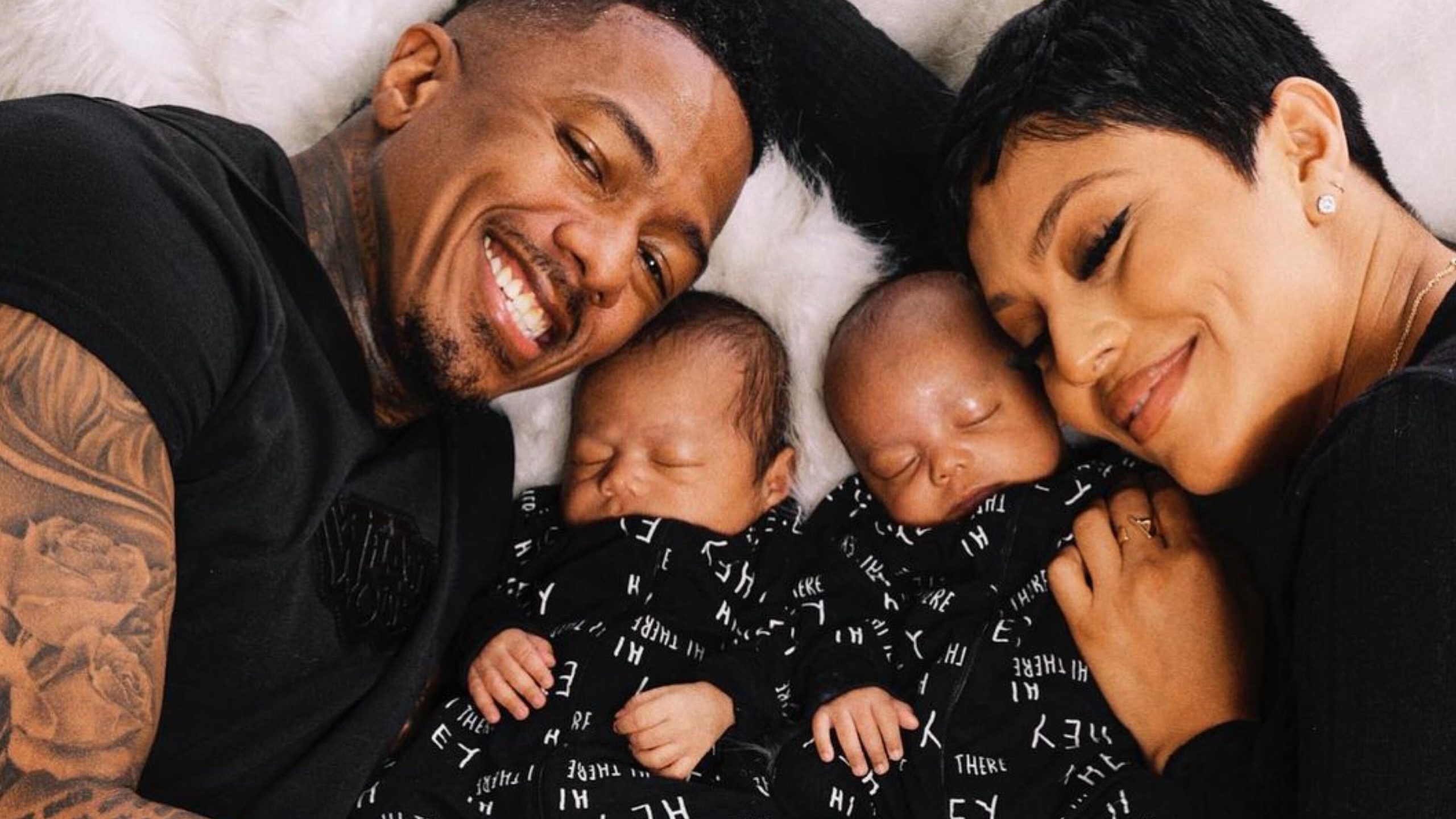 After Nick retweeted the post, Saweetie hasn’t answered whether Nick’s proposition is enough for her or not. Currently, both stars are awaited for official statements. Along with it, we are also very eagerly waiting to know the official statement of both stars. Let us also tell you that Nicholas Scott Cannon is a very famous comedian, actor, rapper, and television presenter. When Nick debuted his career, he first appeared as a teenager on the sketch comedy series All That. Later, he continued to host shows such as America’s Got Talent, The Masked Singer, Lip Sync Battle Shorties, and more.

Apart from his entertainment career, he is a proud father of seven children. Let us also tell you that 41 years old has been married once but has seven children with four women. If we talk about his first marriage, The Drumline actor first married singer and songwriter Mariah Carey in April 2008. The ceremony of both took place at a private estate of Carey on Windermere Island, Bahamas. After 3 years of marriage, they both welcomed fraternal twins, daughter Monroe and son Moroccan Scott in April 2011. Apart from this, they both filed for divorce in 2014 but they reunited in 2015. Still, their divorce was finalized in 2016.

After they both divorced, Nick appeared in the controversies to being a father of two children with model Brittany Bell. They both give birth to their son Golden in February 2017 and daughter Powerful Queen in December 2020. Later, Nick become the father of twin sons, Zion Mixolydian and Zillion Heir in June 2021 with DJ Abby De La Rosa. In the same month, he gives birth to his son Zen with model Alyssa Scott. Now, it is assumed that he has a hidden relationship with Rapper Saweetie and they both will soon give birth to their first child.