Where To Roots And Shoots Hair Oil Mani Aunty Buy Online?: You can be an entrepreneur at any age. This is proved by an old woman who start his start-up at the age of the ’60s. She made a product that is used to control hair fall. This start-up has a wonderful story behind this. This all starts with Nagamani who lives in Bengaluru, when she was just 24 years old her hair started falling and increasing day by day. She was worried and asked her friend who was 60 years old at that time and she told her the 150-year-old recipe to her. Follow More Updates On UptoBrain.com 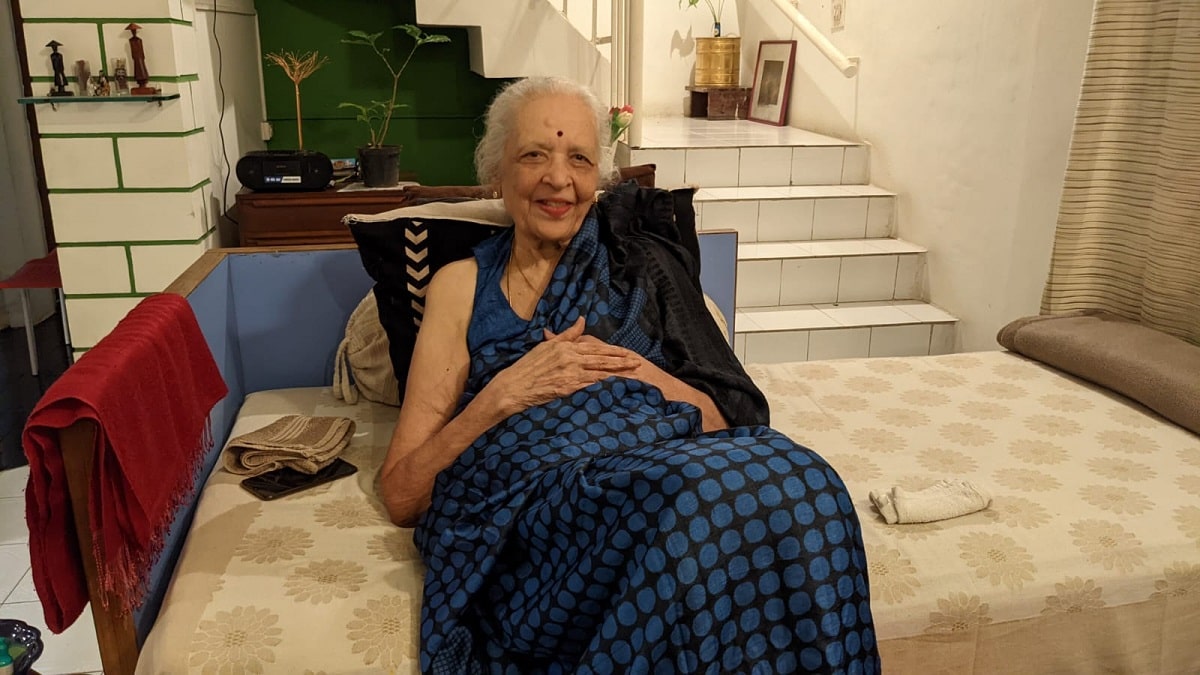 She found the ingredients and also gave the bottle to her friends & family who had the same problem. People get amazed by the oil and gave positive reviews. Her relatives forced her to make this oil and turn it into a business. At that time she just wants to focus on her two daughters and her husband so she denied it. When she turned 60 her husband passed away. After the three years of his death, she started a hair-oil business. Her main customers were the owners of the salon. After that, she was introduced to a non-profit organization by Mary who has her boutique in Halasuru.

She got a chance to run a stall there every year, she said people trusted that, and now they buy our oil again & again. This hair oil is made with many ingredients and the main ingredient is coconut oil and four other oil seeds. Two of them are really expensive and found in the region of Himachal Pradesh. The seeds were put down in the oil and then left under the sun for more than six weeks. They don’t grind or heat the oil, the whole process is natural & chemical-free. Archana also helps her in this business as a consultant.

The product name is ‘Roots & Shoots’. They have sold more than 70 liters till now. They have more customers in their state only. This bottle has 300ml of oil which costs up to Rs 600. Archana said that the process and the ingredients raised the cost of this oil. As there is no labor cost and they are having two labors for all this product. She also said they don’t have a high-profit margin, as they want to help people with this problem. This oil has amazed many people and the result is positive. If you too want to buy this oil, visit their official website.