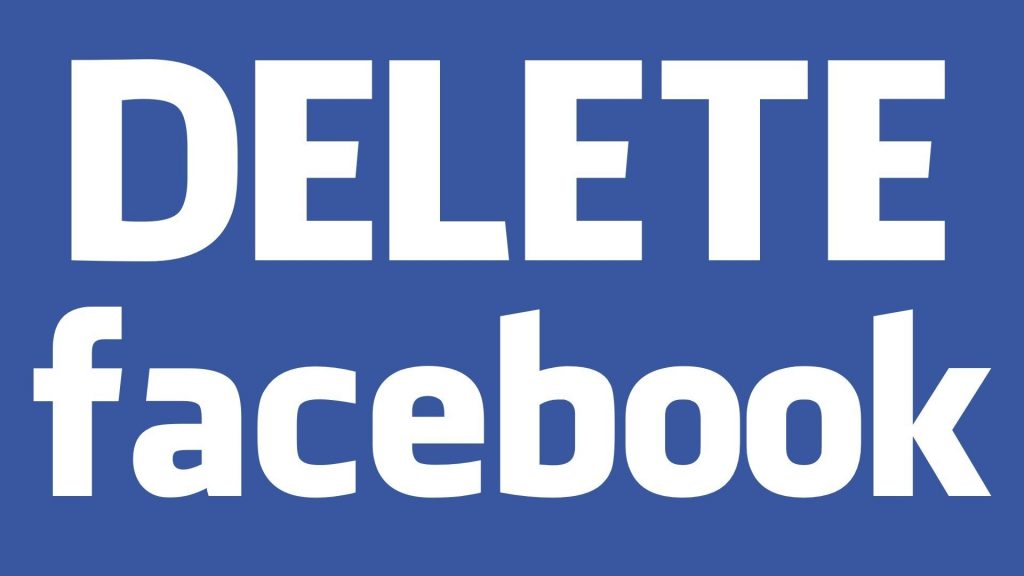 Acton, who is the co-founder of the WhatsApp, left the company last year to start his new foundation. He left the company after Facebook had acquired the WhatsApp for $16 billion. On Wednesday he posted in his Tweeter to delete facebook. The hashtag #deletefacebook is rounding on the social media for some days after the Cambridge Analytica revelations. Acton joined this movement by his tweet and raises the voice to the campaign. The revelations have also prompted US and UK authorities to answer them from Facebook.

On Tuesday, Facebook said that the company is ready to face any questions from the Federal Trade Commission (FTC) in this week. There is no indication for a formal investigation. The FTC is believed to be investigating the violation of a 2011 consent decree when the company reached for the privacy practices with authority.

Acton is not an only former Facebook executive who has raised the voice of negativity for the company after he left.  The former VP of User Growth, Mobile, and International at Facebook, Chamath Palihapitiya also said about the guilt that they had made by creating the tools which are ripping apart the social fabric and how the society works.

Acton is said to invest about $50 million into its new project Signal which is an encrypted messaging app and is made for its rival WhatsApp. Acton who is 46-year old computer programmer has also formed the Signal Foundation with collaboration with security researcher Moxie Marlinspike.