The well-known American rapper and songwriter Cardi B’s character in “Fast & Furious 9” has been revealed in a Super Bowl Advert. Earlier, she was involved in the forthcoming film in 2019. Ven Diesel has confirmed the news on Instagram by posting a video with Cardi B on a set in the United Kingdom. He wrote, “I know I am exhausted and we have given every single thing to this movie that we could, we put it on priority”. Cardi B also wrote that “I’m tired, but I can’t wait. I ain’t gon front and this is gonna be the best one”.The trailer of Fast & Furious also launches and Cardi B’s character will be mysterious and this has been confirmed with a connection to Dom’s past. 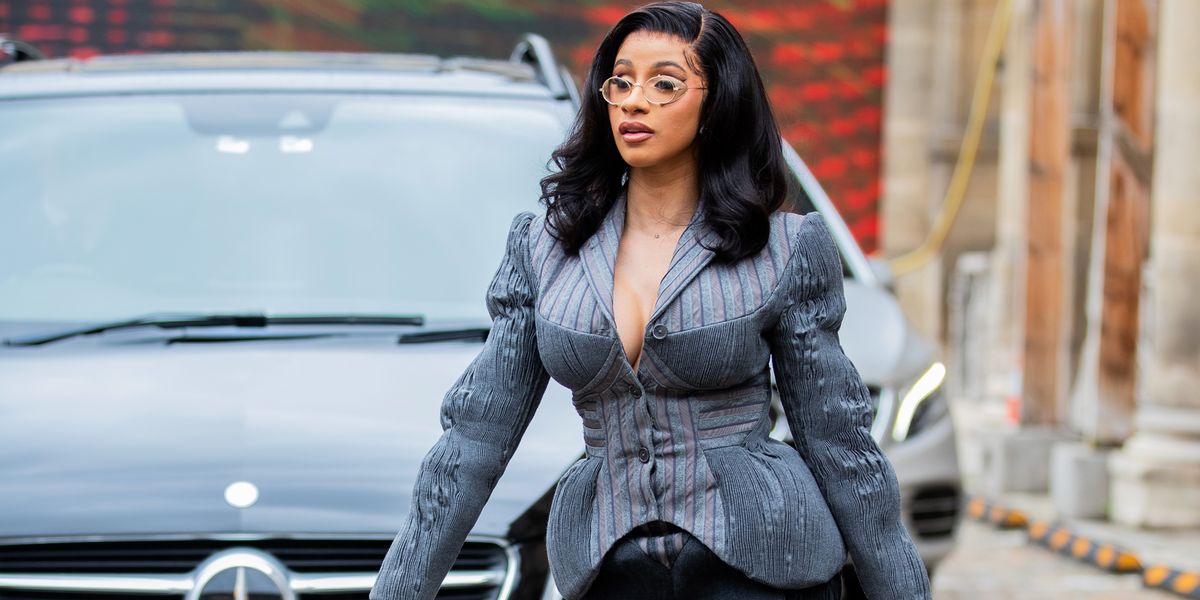 2021 that is “The Fast Saga”. The last film in the Fast & Furious franchise was starring Jason Statham and Dwayne Johnson was released in 2019. The American rapper Cardi B will be seen as a special character. She has worked on many albums which hit the Billboard Hot 100. She has also collaborated with Maroon 5 in “Girls Like You”. She is the female rapper with the most Hot 100 number one singles as her fifth leader. A synopsis for the film stated that “Dom Toretto who is the main lead is living his life with his son Brian and his

wife but the danger also comes across their path. This time Dom will face the consequences of his past sins and the life of his loved ones is in danger. He will be seen fighting to save the life of his friends and family. His crew joins him in this battle and stops s world-shattering plot led by the trained assassin and high-performance driver. A man who has killed his brother will also be seen fighting with him. To know more about this article stay connected to us.