Chicken is a source of protein and many doctors also advice to consume chicken. But, a new study has informed that consumption of grilled chicken can develop some health issues in the body, that means grilled chicken is not healthy as you earlier though it to be. Harvard conducted the study. As per the study, eating well-cooked meat like chicken and fish can develop high blood pressure. The team also has explained about the well-cook process which includes three types of cooking, i.e., grilling, roasting, and broiling. They presented their findings at the American Heart Association’s Epidemiology and Prevention, Lifestyle and Cardiometabolic Health Scientific Sessions 2018 which was held in New Orleans. 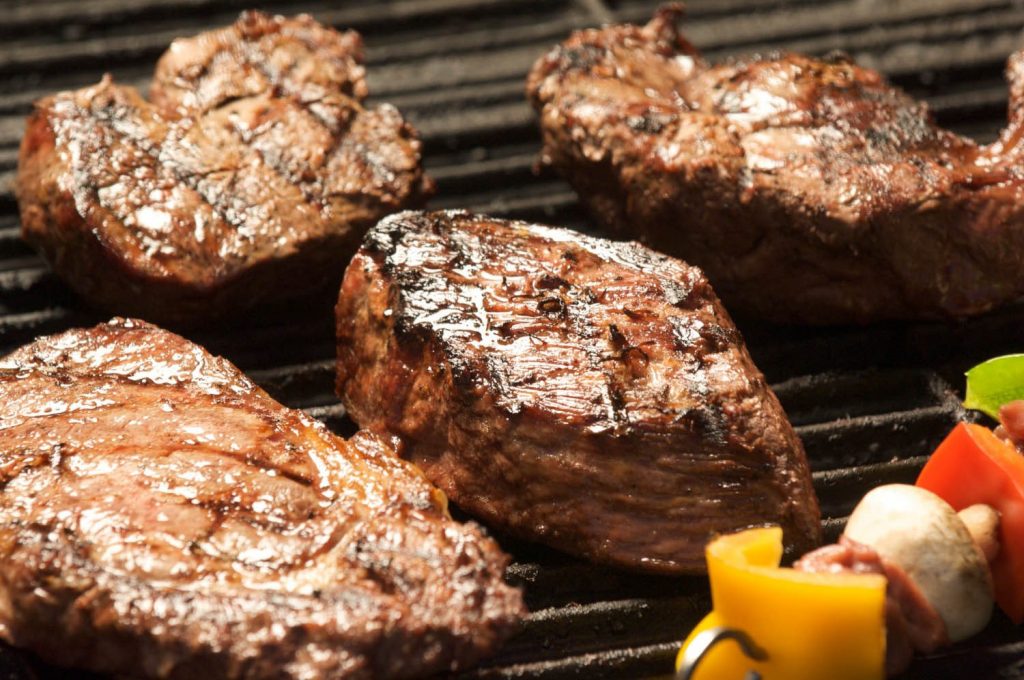 Talking about the findings, people who grilled, roasted or broiled the chicken or beef above 15 times in a month, the chances of having High BP rose by 17 percent than the people who consumed well-cooked meat less than four times in a month.  People who preferred well-cooked meats the risk were 15 percent more than the people who opted to consume rarer meats. Well, there is the reason behind this. In the well-cook process, meats go through high temperature which produces some chemicals that can boost blood pressure level.

In the study, the team observed the cooking methods of 103,941 men and women. They regularly consume meats. In the end, they found high blood pressure level in their bodies. Stating more about it, Gang Liu, a postdoctoral research student at the Harvard T.H. Chan School of Public Health in Boston and the lead author of this study stated that high-temperature produces such chemical that can hasten oxidative stress and insulin resistance in the animal. Later these chemicals can develop high blood pressure in human’s body.  However, the study has not been published yet in any journal.