Again one more web series is on the way to entertaining you its name is Zidd. It is all about a dramatic concept. You must enjoy this web series on OTT Platform Named Zee5. Tons of people who are searching for the web series through this post will find out every single detail related to Zidd. Get ready to be fascinated by the acting skills of amazing artists who are going to appear in the series. Within a few days, you will be eligible to watch this web series this year. Everyone knows that Zee5 always coming with a very genuine and fantastic web series that got much love from the audience. Zidd will be another entertaining and much-awaited web series that will be coming in the third week of January. 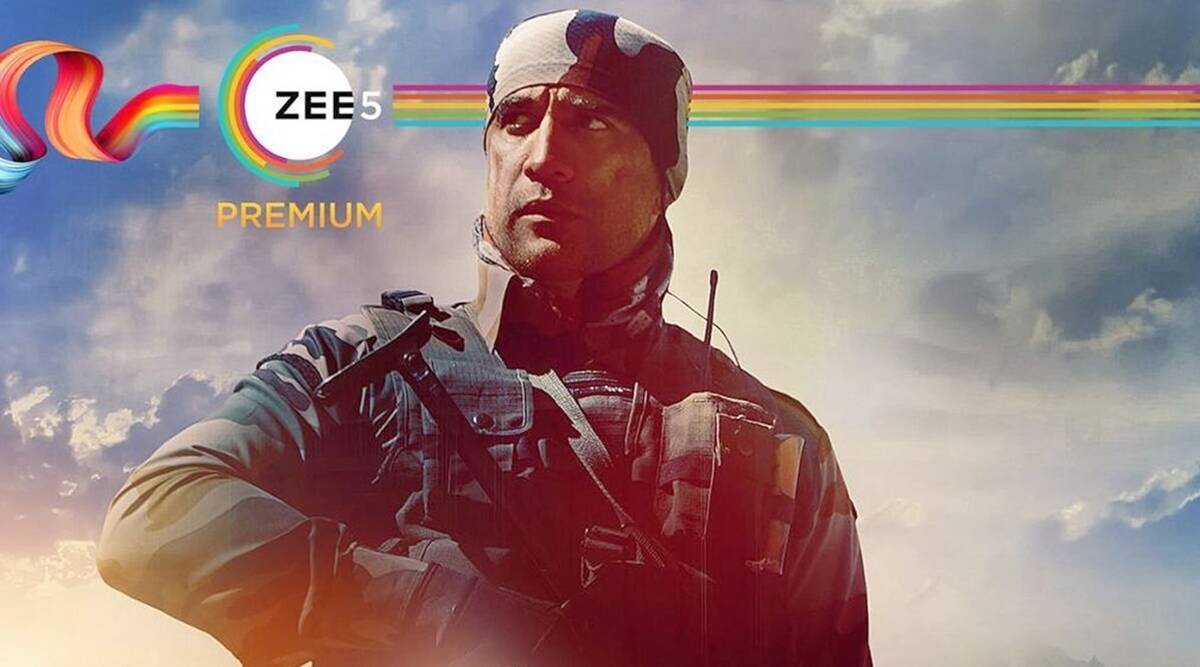 The other star casts of the web series are Amrita Puri and Sushant Singh. The plot of the web series is very fabulous because the director of the web series is Vishal Mangalorkar who will take his digital debut of Bollywood filmmaker Boney Kapoor. In an interview, Amit Sadh said “Everyone gave me so much love in 2020. And with that energy, I went into Zidd. I was very different in Zidd. It was a tough project for me. I’m calling it payback for all the love and hope people gave me. I have put all that into Zidd.”