One of the most prominent OTT giants Netflix unveiled a very highly anticipated trailer of the upcoming Tamil thriller movie, Bhoomika. As all of us know that the OTT Platform is very famous for showing the best and brilliant movies and web series. Now, the upcoming Tamil Movie will be going to get its grand release to entertain everyone in some days. 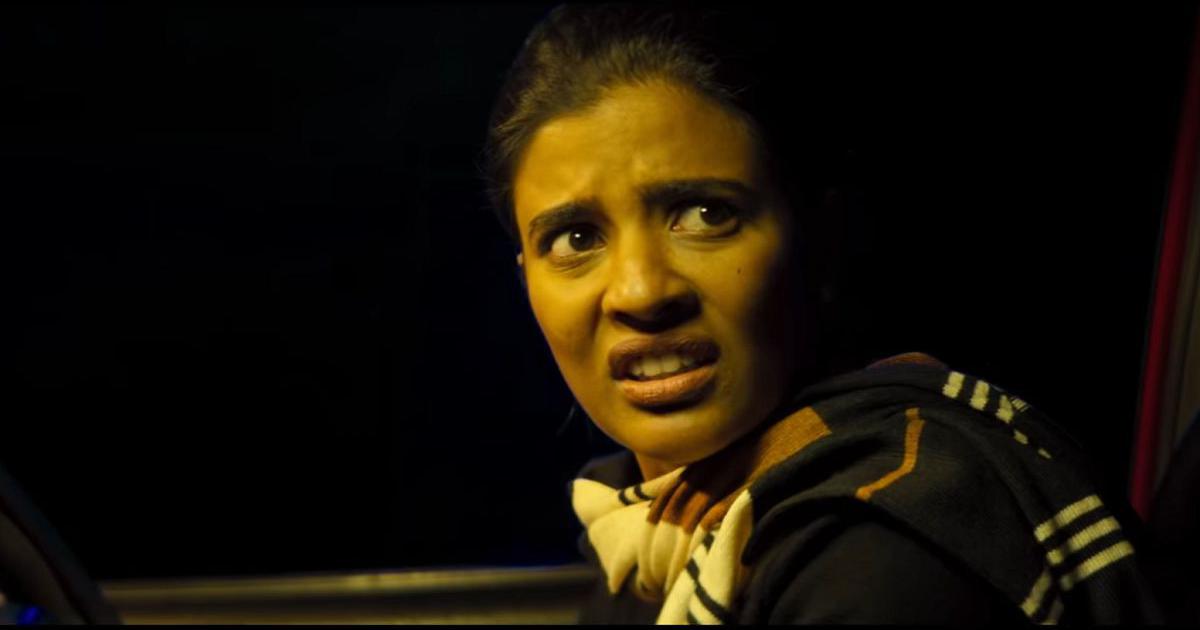 In the last week of August, the movie will be going to hit the OTT Platform and bringing heat among the fans who eagerly waiting to watch the thrilling and anticipated movie. The movie concept is horror and millions of people all around the country are keen to watch it.

If we talk about the details of the movie then it was produced by Karthik Subbaraj and the director of the movie is Rathindran Prasad. On the other hand, the major part of the attraction is the lead role of the movie.

So, Aishwarya Rajesh will be going to portray the pivotal role of the movie and creating a huge sensation all over the country. Along with her, many famous and talented celebrities portraying the roles of the movie and making the entire concept very bright and precious for the viewers.

Along with it, Rathindran also worked in the recently released Netflix’s Tamil anthology Navarasa. Now, the upcoming movie of the director will be going to make everyone eager to watch it. The trailer of the movie clearly shows that the story is actually going to boost the engagement level of the audience to watch the thrilling and brilliant movie.