After the huge success of the Lootcase which was premiered on the Disney+Hotstar, now they are coming with another comedy web series that comes with a full pack of laughter. We are talking about the tremendous web series named “Pariwar”, which is all set to rock the OTT platform Disney+Hotstar on 23rd September 2020. We all know that you liked the loot case web series and their star cast, so in this series, the loot case actors are going to be seen in this series along with them more versatile actors are added to the family. The main thing of that series is that this will be free for all the user’s means who purchase the subscription or who didn’t Pura used the subscription will see the series free of cost. 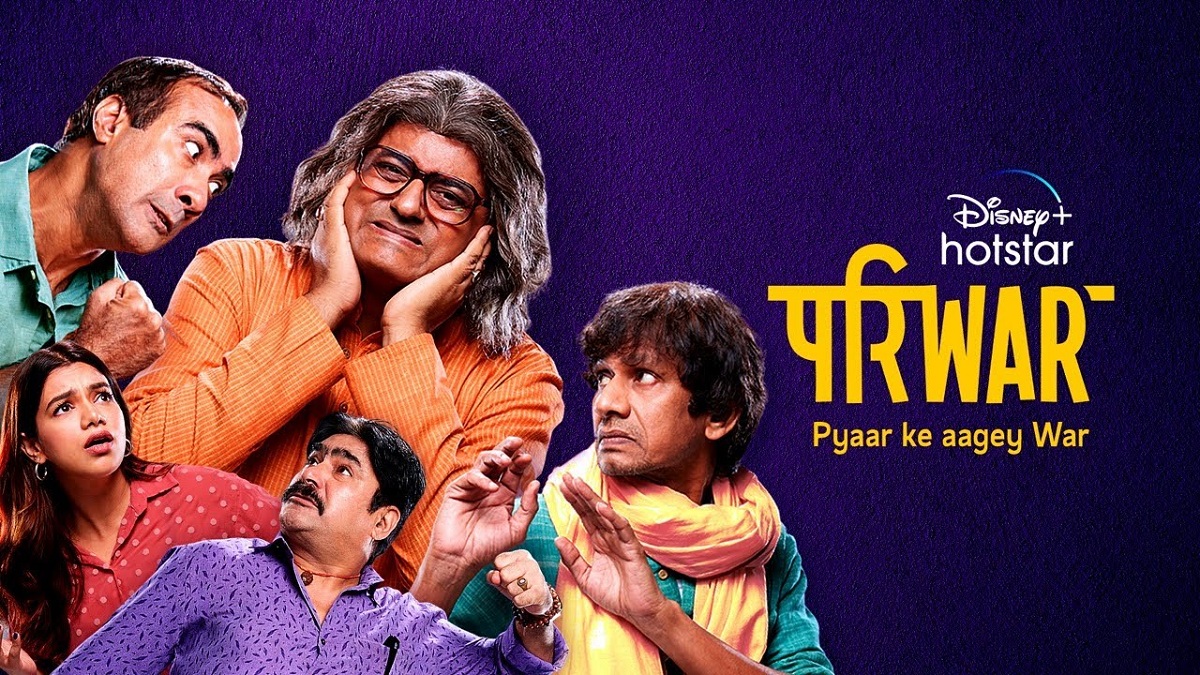 As we all know that Indian Premier League IPL has started and all the viewers are busy watching the match but the makers decided to do the premiere of Pariwar on Disney + Hotstar on September 23 at 7:30 PM IST. The storyline of the series revolves around the Narayan family and they are life in a joint family. The show follows the struggle of family members who are after the property of Gajraj Rao. The fun family drama is based in Prayagraj. For more updates stay tuned with us.