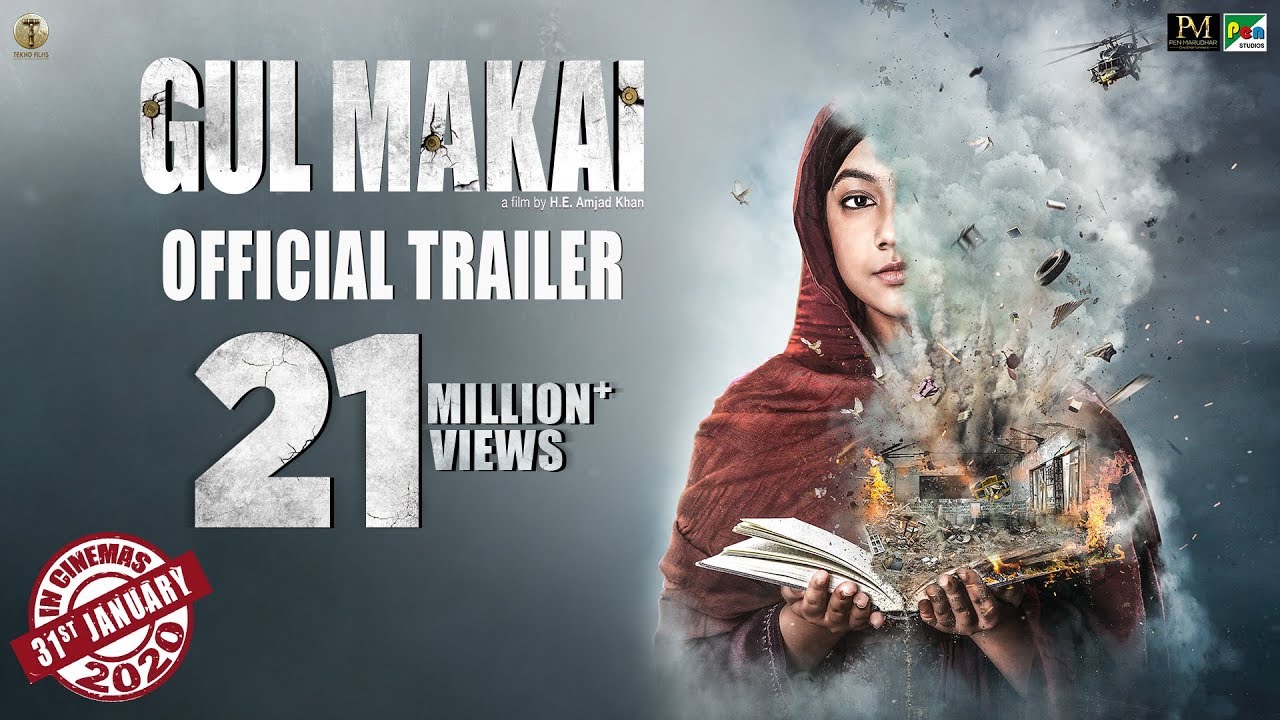 As we know the ensemble cast is the key to hit a film and make a film blockbuster so here is the star cast of Gul Makai which is set for the wold television premiere on ‘&pictures’ movie channel.

Gul Makai is the package of courageous journey and struggle of 2014 Nobel Peace Prize winner Malala Yousafzai, starting from her humble upbringing in the Swat Valley in northwestern Pakistan to her becoming the champion for free education to all women. The story becomes more interesting and curious when the situation of girl getting huge turns which leads to massive suspense or thrill in the story.

We know the rating and reviews of the movie performs a vital role before watching any film. As you know this article is all about the world television premiere of Gul Makai. So, According to the IMDB rating and reviews, Gul Makai got 3/10 rating which is not so bad. Although, it’s absolutely up to you that you watch this World Television Premiere or not.

As we continuously write here that it is the World television Premiere of Gul Makai so, now it is teh timing to unveil the date of this most awaited premiere. The Gul Makai world television premiere will be telecast on 12th December 2020 on &Pictures only. So you can watch it on your television screens and Smartphone Screen As Well To Know More Update Bookmark Our Website.