Recently, we get another news in which a famous YouTuber Danny Duncan gained lots of popularity from the audience. The famous YouTuber has taken to his second YouTube channel to upload his response to the physical abuse allegations brought against him. His former employee and content developer Aaron “Sunhatkid” Hall uploaded a video surrounding several representatives of alleged abuse by Duncan. 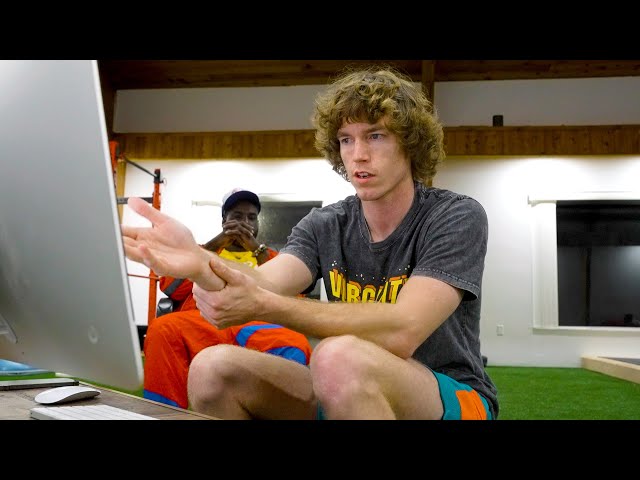 The video is getting much attention from the audience and picking the hype from since then it was uploaded by Hall. Now, the video went viral on several social media platforms and engaged uncounted people to watch it.

Let us tell you that Hall claimed in the video that Duncan had repeatedly punched him on his head. Not only this, but he also pressured him to sign a contract that allegedly prevented Hall to collaborate with other influencers and content creators. Along with it, he also threatened him with a knife.

Let us tell you that the video shared by Hall has been crossed 6 million views so far and the number of views continuously increasing. Hall himself mentioned the brunt of several jokes, claiming that “no one cared about him” unless he was “acting like a jester” for Duncan’s material.

Not only this, but Duncan also shared a video in response to these accusations. The video shared by Duncan begins with a recording of a conversation between Duncan and Hall in which Hall states that he is unhappy with not being included in Duncan’s videos.

In the conversation, Duncan can be heard saying that he was bothered by Hall, who had allegedly been threatened. In response to this video, Hall said “I gotta play it smart, I gotta play the LA game. … I think I’m good at starting drama”. Not only this, but Duncan also stated that he had never forced him to unfollow any other YouTuber or star on social media.

The fight between the two has become the talk of the town and they both have been uploading their videos about some of the moments that became big issues in their lives. After watching both videos, fans are confused to give their support as both appear true and everyone who knows Duncan is still confused that can he do this. We will update all the information related to the incident as we are not able to take any conclusion in the matter of Danny Duncan and SunhatKid.