Comedy Couple Zee5’s original movie will reach your screen on 21 October. The story of this film is revolving around a couple. You will not disappointed with the story because there is a strong reason that it is an entertaining Love-comedy film. Zee5 starring Saqib Saleem and Shweta Basu Prasad, the film is based in Gurgaon. Both actors enjoy the shooting and did astounding work. There are the review of trailer, Storyline and some interesting facts waiting for you below this picture. 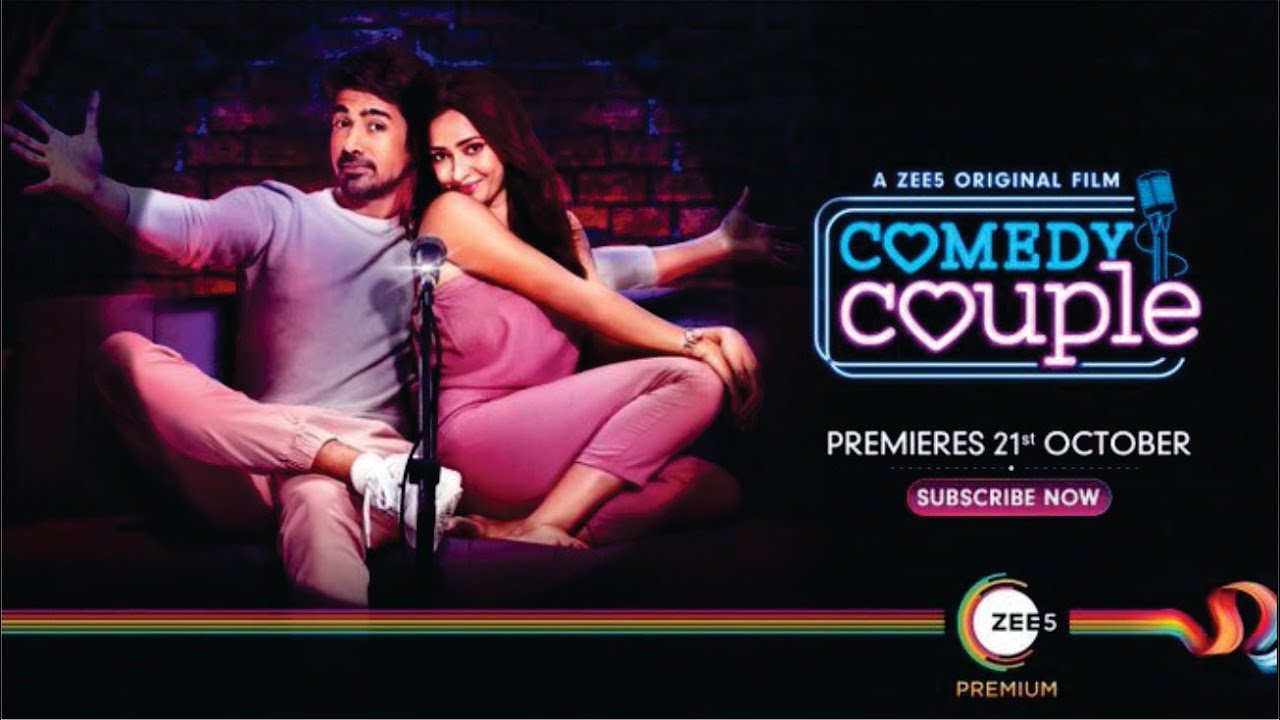 Film Comedy couple is basically a romantic couple story with fusion of Love, comedy and living relationship. This is the first time ever story in Bollywood. There is nobody uses this concept yet before this film. Comedy Couple (Pyaar Ka Horoscope) is the story of two standup comedians who want to grow their career and live a happy cute life with each other.

The trailer has been released a few days ago and it was seriously amazing. It is a fresh and new concept that is not yet used in any movie. the trailer starts with Saqib Saleem when he lies to her mother and Shweta Basu Prasad told him not to lie to his mother, on the other hand, Shweta listing her mother’s guidance about her standup comedy career. Her mother telling her how to grow in that field. Then, they both appear on Stage of stand-up comedy where both of them entertain the audience with their sense of humor and comedy incidents.

As we mentioned, the shooting of this movie is completely done in Delhi’s Gurgaon. You will see most of the places in Gurgaon in this film. Both actors enjoyed the shoot and now waiting for the reaction of their fans. Although, the trailer has received huge popularity and unexpected ratings. but the final result of the movie is still pending until the release.

Comedy Couple is set to release to the official OTT platform of Zee5 premium and you can watch it there through the internet. Probably the film would be telecast on tv after a few months. So, to watch the amazing love story of two standup comedians you have to pay a subscription amount and watch it on the release date of 21 October 2020.