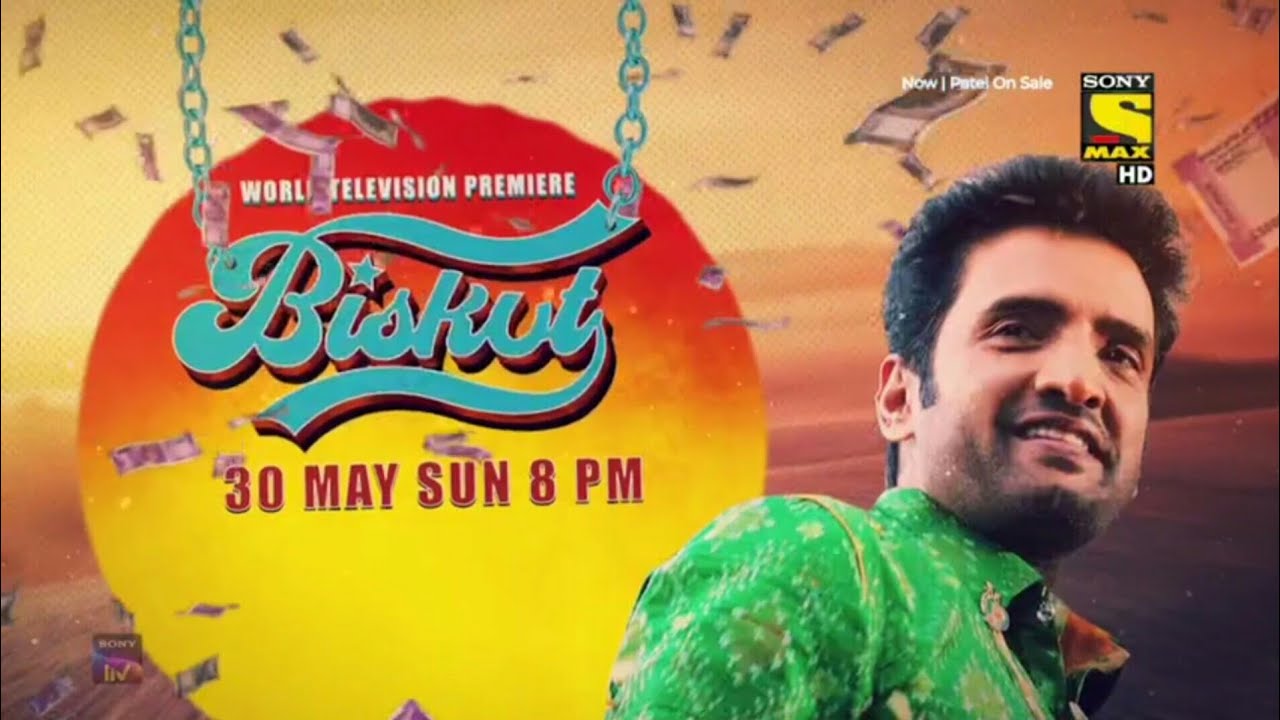 The movie was released on 14th November 2020 and now it is ready to hit the small screens on 30th May 2021 at 8 PM. The World Television Premiere of Biskut will be airing on Sony Max and many people still waiting to watch the interesting story of the movie. Let us also tell you that the movie is based on an American comedy titled Bedtime Stories. The movie is directed and produced by R. Kannan under the banner Masala Pix. The movie very well created by some reputed personalities of the industry. Now, it collects lots of attention because it is going to entertain all the people by airing on small screens.

Now, if we talk about the star cast of the movie then Santhanam and Tara Alisha are played the lead roles in the movie. On the other hand, Sowcar Janaki, Anandaraj, Motta Rajendran, and Aadukalam Naren are appearing in the movie in supportive roles. The story of Biskut (Biskoth) showing a very genuine concept that actually leaves everyone in the laugh. The main character Raja played by Santhanam is the son of a biscuit maker which is a small business. The name of the maker is Dharmarajan, the role played by Aadukalam Naren.

He has a dream to make the company very big and make his son Raja head of the company. Unfortunately, Dharmrajan passes away and the business has been taken over to his friend Narasimhan. Later, Raja works in the same company as a worker and comes close to the new occupant Janaki. Janaki has a habit of narrating stories but suddenly Raja realizes that all the myths that she talks to him are coming true in real life. Now, it is exceptionally interesting to watch the further story of the movie. Biskut World Television Premiere will be going to hit the small screens on 30th May 2021 at 8 PM on Sony Max.