Another interesting episode of Bigg Boss OTT is all set to premiere tonight with the most entertaining and popular contestants of the house. This is one of the most popular reality shows of recent days and everyone loves to watch this show since its premiered first. It was started in August and the next episode is going to be Day 26 and in the last episode, we saw some high emotions among contestants. 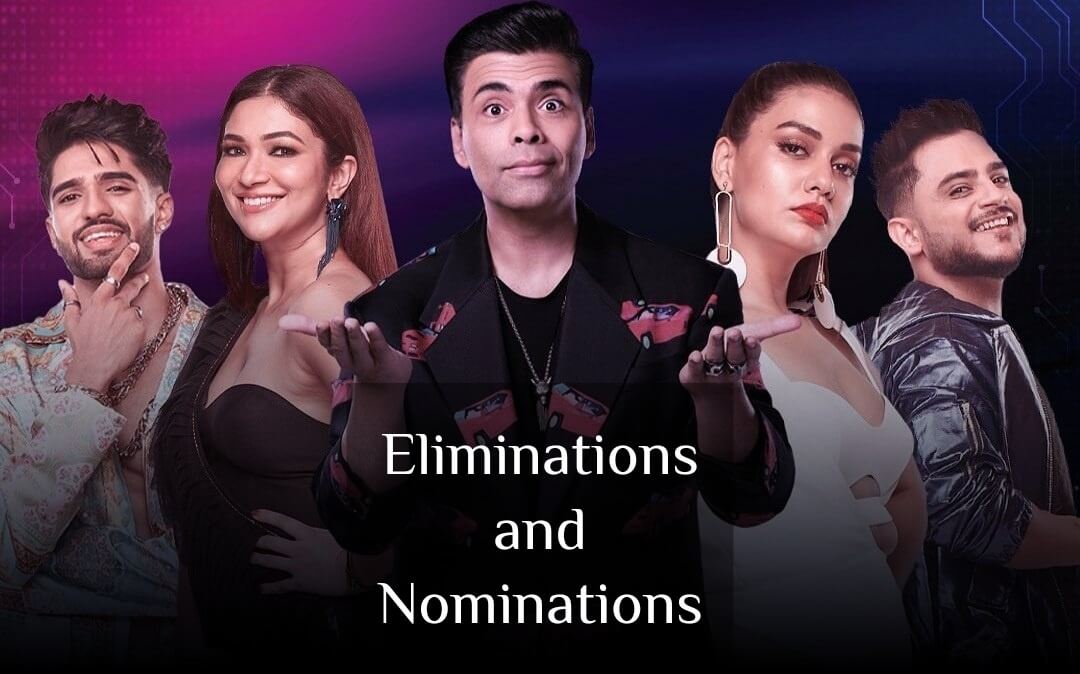 The previous episode was commanded by the New Boss Man and New Boss Lady of the house. Along with this, the last episode was ended after the Moose Jattana and Divya Agarwal fight over Nishant Bhat. Moose alleged that she is trying to snatch Nishant’s connection from her.

On the other side, the housemates of the show got emotional after reading the letter from their loved ones. Now, the latest episode will bring lots of things and fans are eagerly waiting to watch the next episode as soon as possible. In the last episode, Bigg Boss also announced that there was a tie.

Simply, there will be No Boss Man and No Boss Lady in the house this week. Now, the upcoming episode will show amazing moments of the contestants and it will be interesting to watch them in this avatar.

There will be a conflict between contestants again and the funniest moments will become a part of the show again, where everyone’s favorite Moose Jattana will present her Bizarre dance and talk in front of the camera to say many things to the audience. Along with this, we will get to see some funny moments of Shamita and Neha together when they will enjoy themselves in the garden with Milind. While Milind says that “Mein Rahunga Sober, Yaha Mat Ana Yha Kiya Hai… Gobar” and laughs loudly.

Later, Neha lay down under Shamita and they both made their poses and everyone laughs at them for their joyful moments. Not only this, Neha Bhasin will be seen giving massage to Pratik and try to impress Nia Sharma.

Well, the latest episode will become more interesting when two more personalities of the last season will appear in the show. Bigg Boss Season 14 Winner, Rubina Dilaik and Nikki Tamboli will give their appearance in the show tonight. The latest promo videos show them having a phone call and talking to each other about the show.

They even reveal that tonight, they both are going to become a part of the show and increase the entertainment of the contestants. Let’s wait for the next episode and take a sit to watch some entertaining moments of the house.