Now, one of the most anticipating movies will be going to take its World Television Premiere tomorrow. Yes, we are talking about Big Brother because it is the only movie that collecting lots of attention for World Television Premiere. It is a Malayalam language movie that got its theatrical release on 16th January 2021. Let us also tell you that the movie actually works very well in the Box Office by collecting such a great amount. Apart from this, the response from the audience and critics is also good and positive. Now, the movie is all set to entertain everyone on the small screens too. 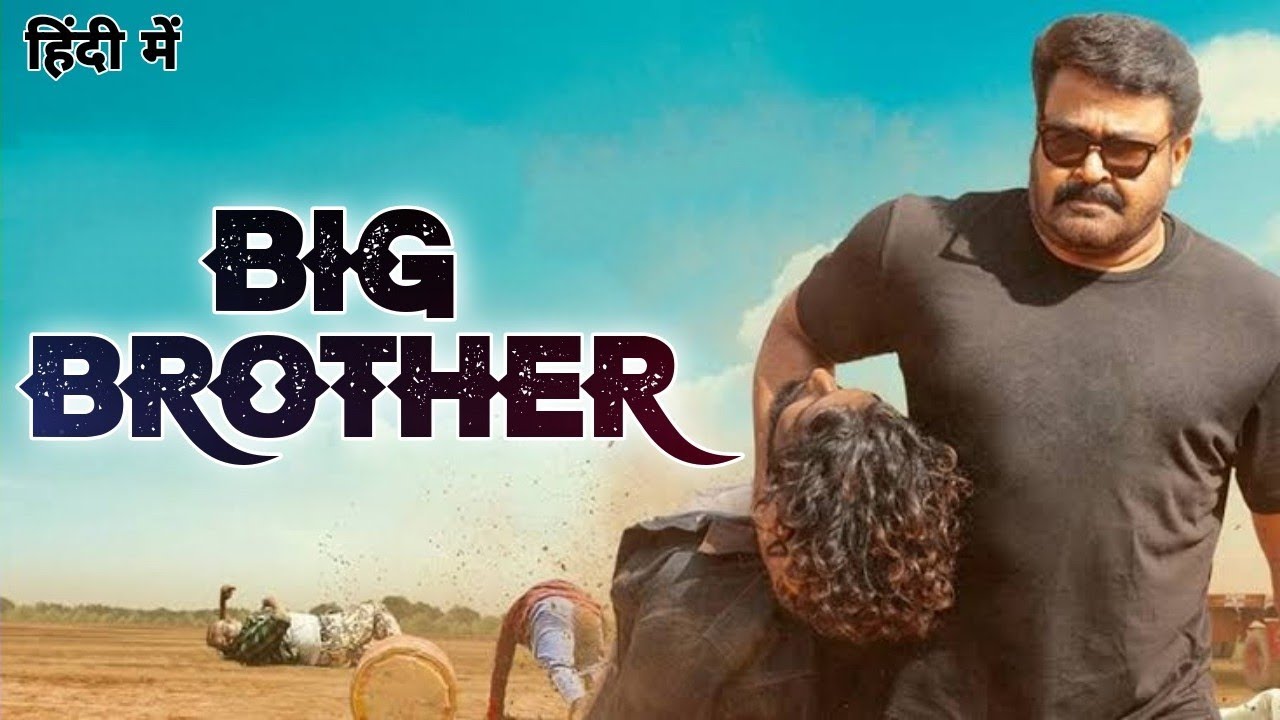 The movie features some of the most popular faces of the entertainment industry in which Mohanlal and Arbaaz Khan also included. Apart from this, Big Brother is the first debut film of Arbaaz Khan in the Mollywood industry. The movie is an action thriller that entertains everyone by showing lots of action sequences and drama. The director of the movie is Siddique Ismail and the movie is produced by S Talkies, Shaman International, and Vaishaka Cynyma, in association with Carnival Movie Network. The movie successfully engages such a huge part of the audience to watch it in theatres, now, it is ready to attract everyone on small screens also.

If we talk about the story of the movie then it revolves around the character named Sachidanandan aka Sachi. The character spends most of the life in prison for accidentally killing someone. After 24 years, he released from prison but the turn takes place that Sachi has a special ability that he sees things in the dark. After IPS officer, Vendantham got to know about his ability then he offers Sachi to join the commando operations with some other capable prisoners. But, Sachi rejects his offer as he wants to live a peaceful life.

As everyone knows that any movie never ever remains silent like water. A very huge wave turn the entire life of Sachi because everything that happened in his life is a trap that forced him to join the commando operations. Now, the blockbuster Big Brother will be going to take its World Television Premiere on Colors Cineplex on 16th May 2021 at 12 PM. As we know that Mohanlal is in the movie in the lead role then the action sequences will be going to take very genuine and amazing forms. We will keep you updated with the current updates.