For a long period of time all of us waiting for a unique concept film but this time there is a small indication that the need for a fabulous story will be fulfilled by actor Jayam Ravi. With the reference of official confirmation film Bhoomi on its tracks to be available very soon on the OTT platform Disney+Hotstar. It is an upcoming film which will be released in the upcoming days. Here are the details which could help you to understand the film, Star Cats and plot as well. 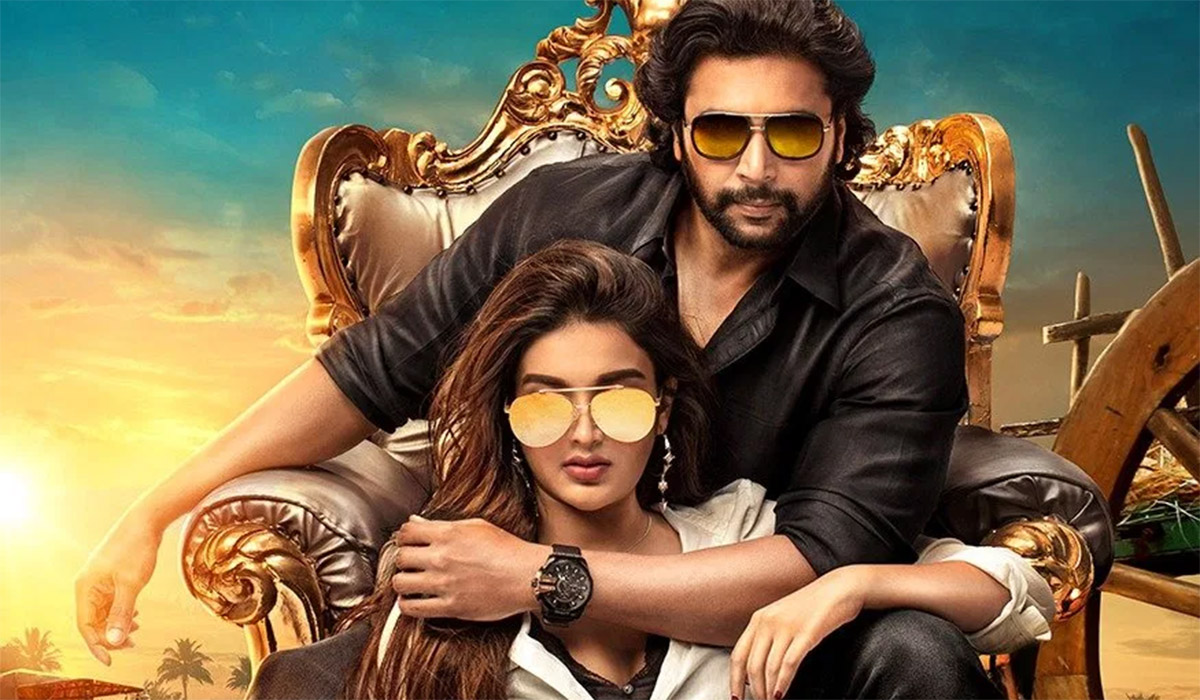 According to Sony Music South Youtube Channel “The raw and rustic #Bhoomi Trailer starring #JayamRavi is here! Touching all important causes, packed with strong emotions, JR25 is here to leave a mark! Directed by Lakshman, this D Imman musical hits DisneyPlusHotstarVIP for Pongal,” the trailer of Bhoomi is released earlier on December 25, 2020, and now at this moment, it has more than 2.4 million views on Youtube.

Behind every blockbuster film, there are two reasons one is Story and another one is the star cast. So for this upcoming, there are also both things available here. The official cast has been revealed by makers and here are the names of celebrities who going to entertain you with their marvelous life experience as well as brilliant work ethics.

The first most important part behind every successful and blockbuster film is the story. As per the official confirmation, the story is all about the life of a farmer. The story getting a big twist when a farmer increases his knowledge and after putting in more effort. He gets the chance to improve technology in agriculture. The actor Jayam aware of farmers to how they can earn more profit as well as more crops. When NASA invites the man who did such great appreciable activities. He will face many enemies in his village.

Now the most asked and searched question is here that when the film will release on the screen. Along with it we will also discover where we could watch this film. So according to our collected sources, you can watch this film on Disney+Hotstar and if we talk about the release date. The official release date is revealed by makers and Bhoomi will be aired on January 14, 2021.