The SAB Tv is coming up with their new TV Show “Wagle Ki Dunia”. The serial will show the everyday struggles of a sales clerk. This story is based on RK Laxman. The main lead actor of the show is Sumeet Raghvan. Sumeet Raghvan was born on 22 April 1971 in Mumbai. He is working on television since his childhood. He has started his career in Marathi television with a comedy serial. He won Telly Jury Award for the best actor in a comic role. There is another award he got for the Best Anchor in a talk show ‘Jay Hind’. He has been played the role of Sudama in Mahabharat in 1988. 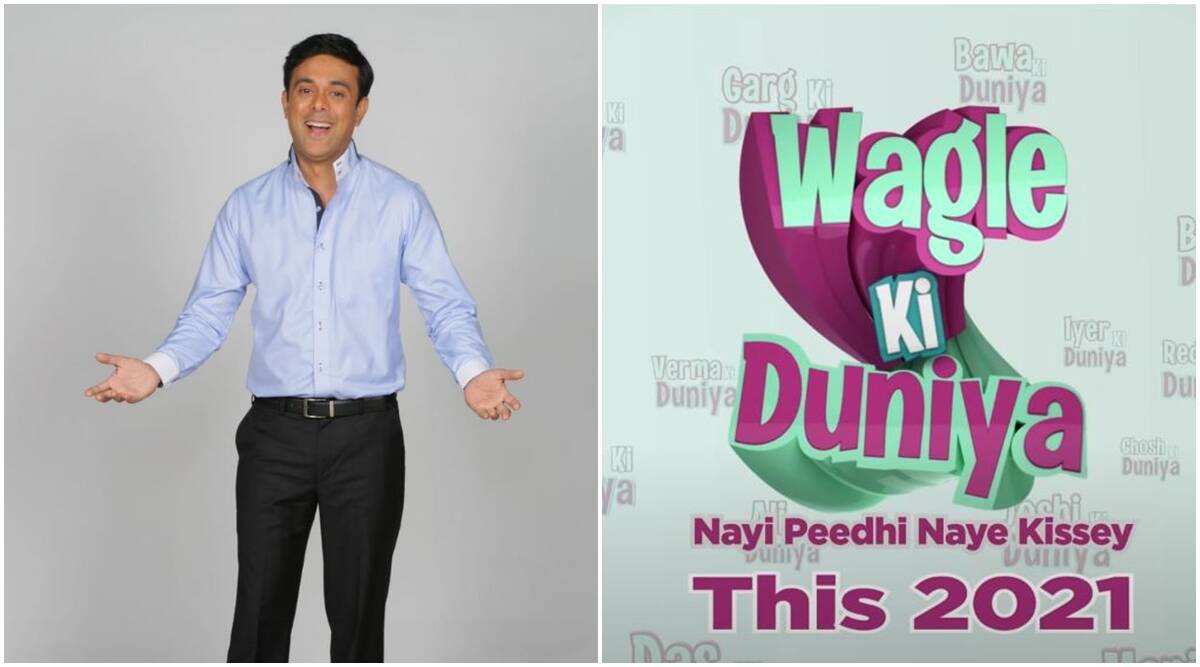 Sumeet is best known for his role in Hudd Kar di, Sajan Re Jhuth Mat Bolo, Sarabhai vs Sarabhai. Sumeet’s debut in Bollywood with “U Me Aur Hum” movie in 2008. SAB Tv has launched a new comedy serial ” Wagle Ki Dunia”. The serial was popular on Doordarshan Channel in the late ’80s. Kapil will then introduce the producer of this serial JD Majethia. Thie serial will be produced under the Banner Hats off Production.

Aatish Kapadia is a well-known director, producer, and writer. He is the writer of a popular show Sarabhai vs Sarabhai. Aatish has worked in Bollywood also. His popular movie was Khichdi, which was a hit. Aatish started his career by writing Gujrati Scripts and word in Gujrati Theatre also. His debut serial in the Hindi film industry was Alapviram. Aatish Kapadia shared the story of Wagle Ki Duniya. He says that this is a story of a common middle-class man Wagle.

The serial has their main lead actress Pariva Pranati and Anjan Shrivastav. Pariva was born on 18 March 1983 in Patna in Bihar. She has completed her study at Lady Shri Ram College in Delhi. She appeared in many Hindi TV serials like “Hmari betiyon ka vivah”, “Ek dusre see krte hain Pyar hum”, “Bdi dur see aaye hain”. She has also worked in movies like ” Vada Raha”, ” Talaash”, “Mardaani 2”. The story revolves around him where viewers will see how he struggles with daily problemS and then overcomes them.

The role of Wagle is played by Sumeet Raghvan and the lead actress would be Pariva Pranati, who will play his wife’s role. They have also worked in a serial “Bdi door se aaye hain” on SAB TV. In 2012, the character Wagle came back with the new series with the same team on the Doordarshan channel in November 2012. In this series, AnjanSrivastva has played the role of Wagle and Sulbha Arya played his wife’s role. To know more about this article stay connected to us.