The fifth topmost smartphone manufacturing company Vivo has launched its brand new smartphone with the name of Vivo Y30 Standard Edition and this tremendous smartphone is launched in the market of China. The company stated that this smartphone is the upgraded version of the previously launched smartphone in the market of India named Vivo Y20. Also, the phone comes in two-color variants along with a single storage configuration. The phone is powered by an octa-core MediaTek processor with a dual rear camera and carries the design of a slim form factor. The phone design occupies the bezels which ones with thick on all sides of the phone. 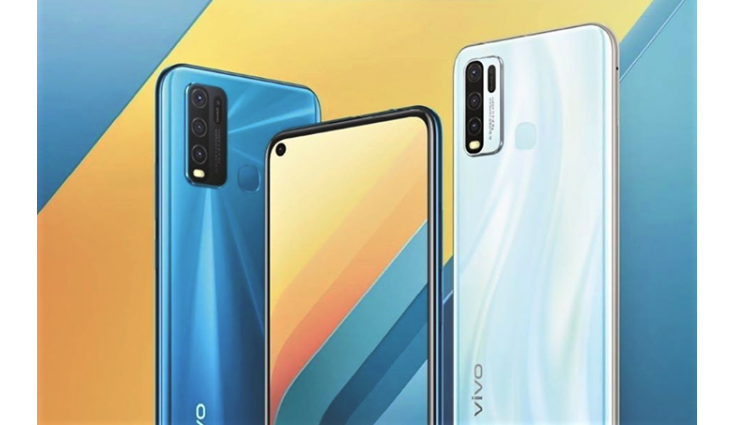 The tremendous and amazing smartphone comes with a price tag of Rs. 15,700 and this is for the storage variant of 6GB + 128GB option. The phone comes with two color variants such as Aurora and Cloud Water Blue options. The smartphone is open for sale in the market of china through the Vivo China online store. The company still not revealed that when they launched this smartphone in the global market.

The phone carries the storage variant of 128GB storage which can be easily expandable via microSD card which can be expanded up to 256GB. For connectivity, it comes with the network support of 4G with a Wi-Fi and Bluetooth 5.0 support and for location, a GPS is placed inside the phone and for music and charging the phone a 3.5mm headphone jack along with a Micro-USB port is placed at the bottom of the phone. The phone carries a battery pack of 5,000mAh which supports 10W fast charging. Stay tuned with us.