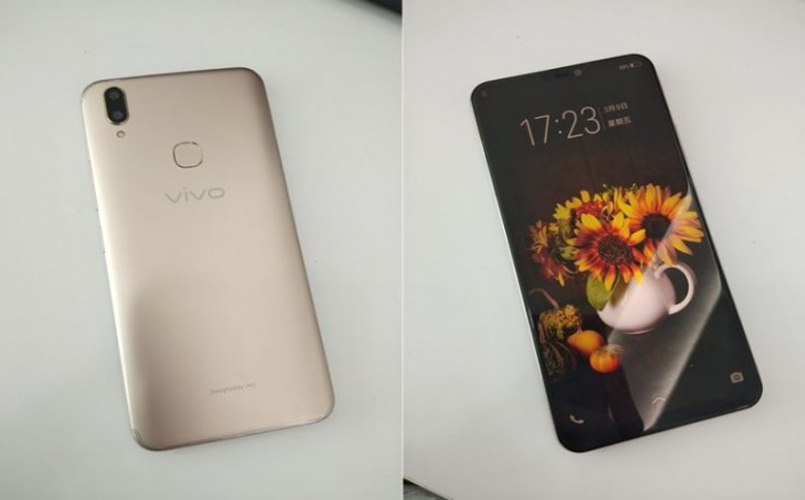 The retail box of the device comes with the logo of FIFA World Cup 2018, and one can see that it is quite similar to iPhone X design. The device carries iPhone X-like notch on the front of the display. The information was posted on a Twitter account belonged from Indonesia. Talking about its features and specifications, the devices have a 6.0-inch FHD+ AMOLED display which offers 1080×2160 pixels of screen resolution. Under the hood, it carries a Qualcomm Snapdragon 660 mobile processor. It offers 4GB of RAM and has 64GB internal storage capacity. The storage capacity can be expanded further using a micro SD card.   Now coming to its camera configuration, on the rear side the device carries a dual camera setup which includes a 12MP+8MP camera. On the front side, the users will get a 24MP full angle lens camera.

Apart from the Vivo V9, rumors stated that Vivo would launch the upgraded version of Vivo X20, named Vivo X21 in China on 19th March. The device will carry a unique feature, i.e., under display fingerprint scanner.