The new smartphone is coming in the market named Vivo S7e 5G. As we know that Vivo is a very popular company in the smartphone market and many users have loved the mobile phones of Vivo. Vivo is a Chinese brand and known for its smartphone. Recently the company launched its new smartphone Vivo S7e 5G. All the specifications and the features of the smartphone are revealed by the company. The price details of the model are not announced by the company and supposed to be revealed on November 11, Single’s Day in China. The phone comes with amazing and advanced features that you need to know. We suggest you buy this phone at a suitable price. So let move forward and revealed the details. 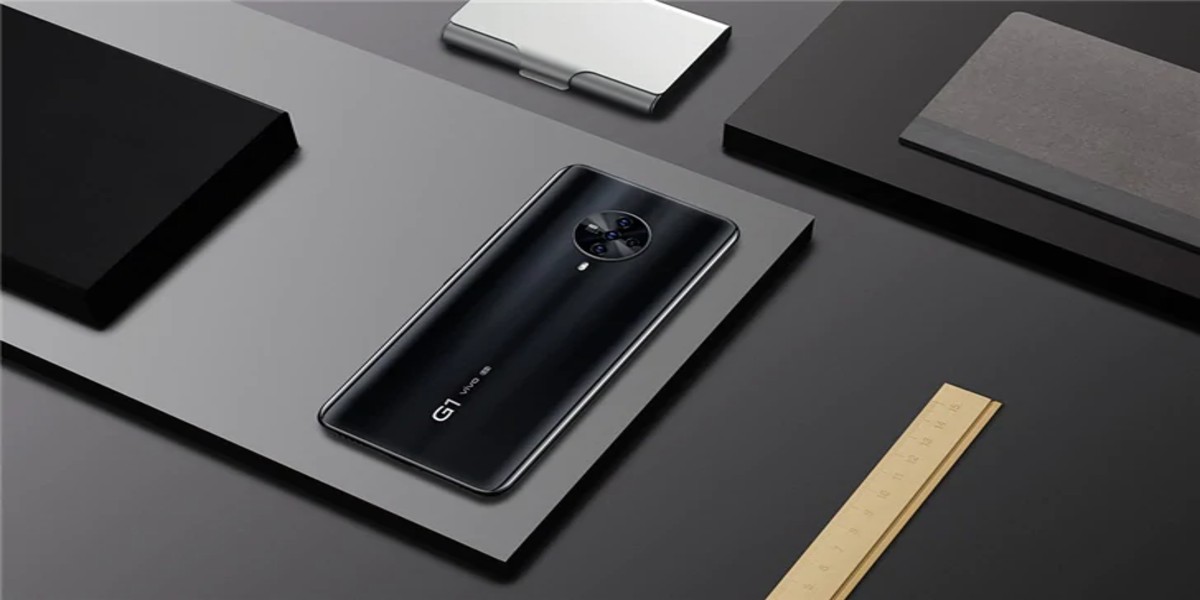 All Specifications of Vivo S7e 5G

The Vivo S7e 5G is powered by MediaTek Dimensity 720 SoC. The phone has a triple rear camera setup with a 64-megapixel main sensor and 4100 mAh battery. The charger’s ability to Vivo S7e 5G is 33W. The different three colors are offered by the company that is Mirror Black, Phantom Blue, and Silver Moon. The smartphone is coming on a single 8GB RAM and a 128GB storage slot. The price of the phone will be revealed on November 11 but all the specification about the smartphone was revealed by the company.

Vivo S7e 5G runs on Funtouch OS 10.5 based on Android 10. The display of the smartphone features 6.44-inch full-HD+ AMOLED Display and also the phone supports HDR 10. The processor of Vivo S7e 5G is MediaTek Dimensity 720 Octa-Core SoC. The performance of the phone may be much better than others and all the specifications are amazing. The confirmed information about the smartphone will be coming on November 11 on Single’s Day in China.

The Prize of the Smartphone will be revealed on November 11

All the new generation is very advanced in technology and all the kids had proper knowledge of Smartphones and accessories. Vivo S7e 5G will be another genuine smartphone for the new generation. The camera setup of the smartphone comes with a triple rear camera with 64-megapixel, 8-megapixel, and 2-megapixel. The camera also includes the 10X digital zoom, night scene mode, and many more genuine effects. The front camera of the Vivo S7e 5G coming with a 32-megapixel selfie camera that is very genuine. The prize of the smartphone will be revealed on November 11. For more details stay tuned with us.