Sapna Chaudhary is blessed with a newborn baby it is one of the best news. here we will talk about the full story of the reaction of the fans and her. You must be in the swim about her, she is one of the most popular stars of Haryana, she has a huge fan following over social media sites, there are millions of followers on Youtube channel, she has her fan club too. Recently something good happened to her, let’s know it. 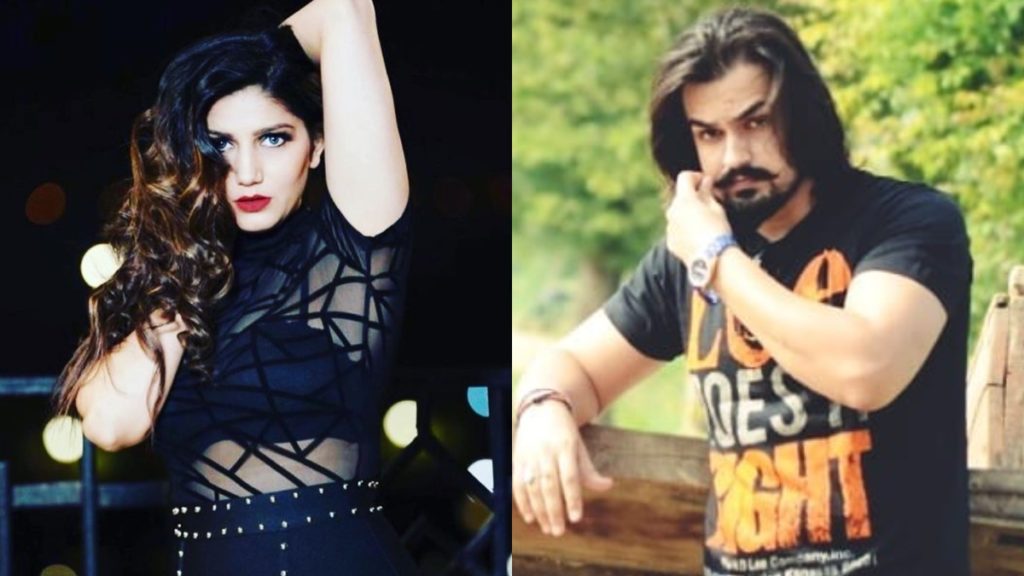 The news of Sapna Chaudhary’s sudden motherhood has shocked millions, yet people did not know that she is married. She suddenly got the news that Sapna Chaudhary, who sits in the hearts of millions of people by singing Haryanvi songs, is going to be the mother of a child.

The news of Sapna becoming a mother was told by her mother Neelam Chaudhary that her daughter has given birth to a beautiful son. On hearing this news, only one question is echoing in the mind of all the fans of Sapna Chaudhary, who is the one whom Sapna Chaudhary chose as her life partner.

So let us tell you that Sapna Chaudhary married the well-known face of Haryana who along with Haryanvi actor, is also a singer and composer, whose name is Veer Sahu.

Yes, there is no one else who is married to Sapna Chaudhary but is a known face of the Haryana industry, whose name is Veer Sahu, let us tell you that Veer Sahu has also been fond of singing like Sapna Chaudhary as well. Sapna has been seen doing stage shows together many times. Veer Sahu also makes people laugh just like Sapna. Not only this, there is a crowd of lakhs of people in Haryana for the performance of Veer Sahu, also known as Babbu Mann.

Let us tell you that for a long time both of them were also in the discussion that both of them secretly got engaged but there was no concrete evidence, however now Sapna’s mother turned this discussion into official confirmation. She has got loys of attention of public through Bigg Boss and other relity shows. We pray for both of them to have happy life ahead.