Today we are going to talk about a famous and well-known actor in the Bollywood industry whose name is Varun, his New and a fresh song named is “Hat Ja Samne Se Teri Bhabhi Khadi Hai“, the song has recently launched on YouTube. It is the song of the upcoming Coolie No.1 film, in which Varun Dhawan is playing a lead role. This song confirmed by Varun through his official Instagram account. Yesterday, he also shared a video of this song and wrote a caption that “#TeriBhabhi Song out tomorrow“. let us tell you that, the song has received a huge response from the people and all the peoples are very liked this Song. On social media sites (Instagram), the song received a total of 4,11, 320 likes. 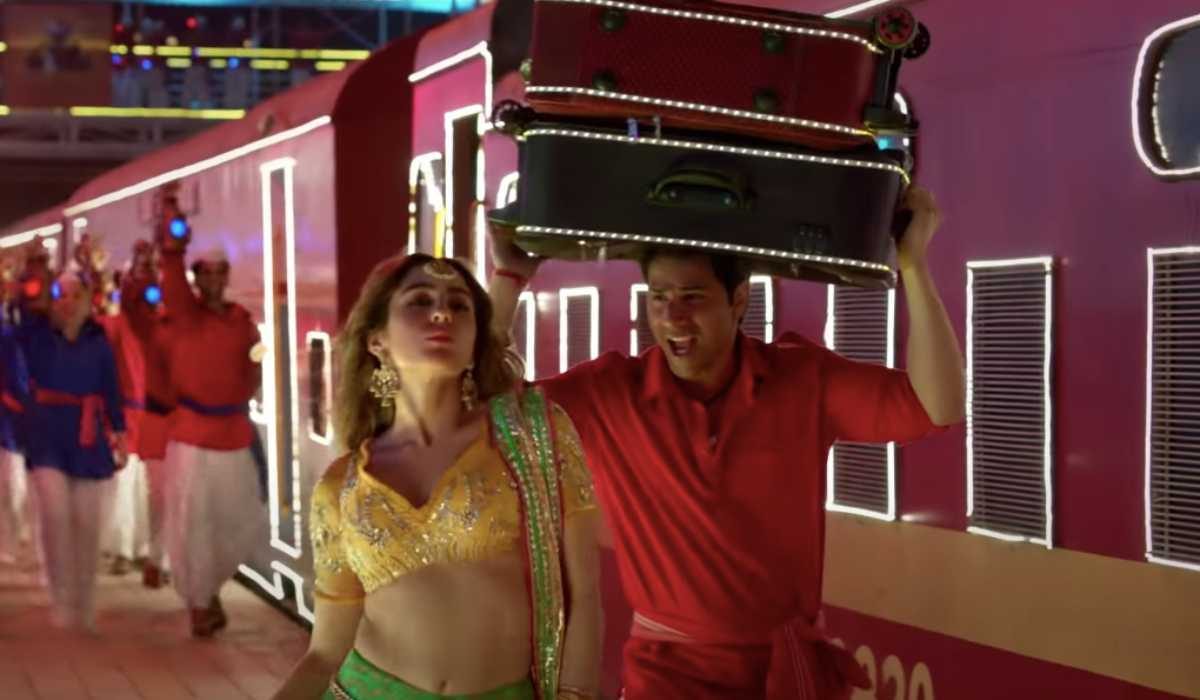 As we all know that Varun Dhawan is a rising star, He has acted in many hit films such as Student of the year, Main Tera Hero, Humpty Sharma Ki Dulhaniya, Badrinath ki Dulhaniya, etc and now he is bringing the remake of 90’s film Coolie No.1, which all fans are eagerly waiting for this upcoming film.

Not only fans even Varun Dhawan is also more excited because he shared some images related to his shoot on the official Instagram account #(@varundvn) and also wrote the caption “Conviction was the main brief of the director while doing every scene in #COOLIENO.1. For some reason whenever I’m listening to a scene in my head I take off to this imaginary land- woke up with a big smile today all because of the amount of love I received yesterday”

Varun Dhawan and all fans are so excited about his new song titled “Hat Ja Samne Se Teri Bhabhi Khadi hai” So, let’s going on Youtube and check, enjoy this song. Don’t forget to watch this song because you will get immense pleasure by listening to this song.