Unhinged Toronto Dating List: There is a list of men that has been getting viral on Tik Tok. The list has been warning women of the men that are suspected to be having abusive behavior on the online dating sites in Toronto. The place that is being sought by people in Toronto is a group on Facebook which is set to be a private group and is containing a spreadsheet that has a list of names and information on some of the men that can turn out to be problematic and this may not be what women dating them would want. This is why the list has been getting shared so that the women can be made aware of some problematic men in Toronto. Follow More Updates On UptoBrain.com 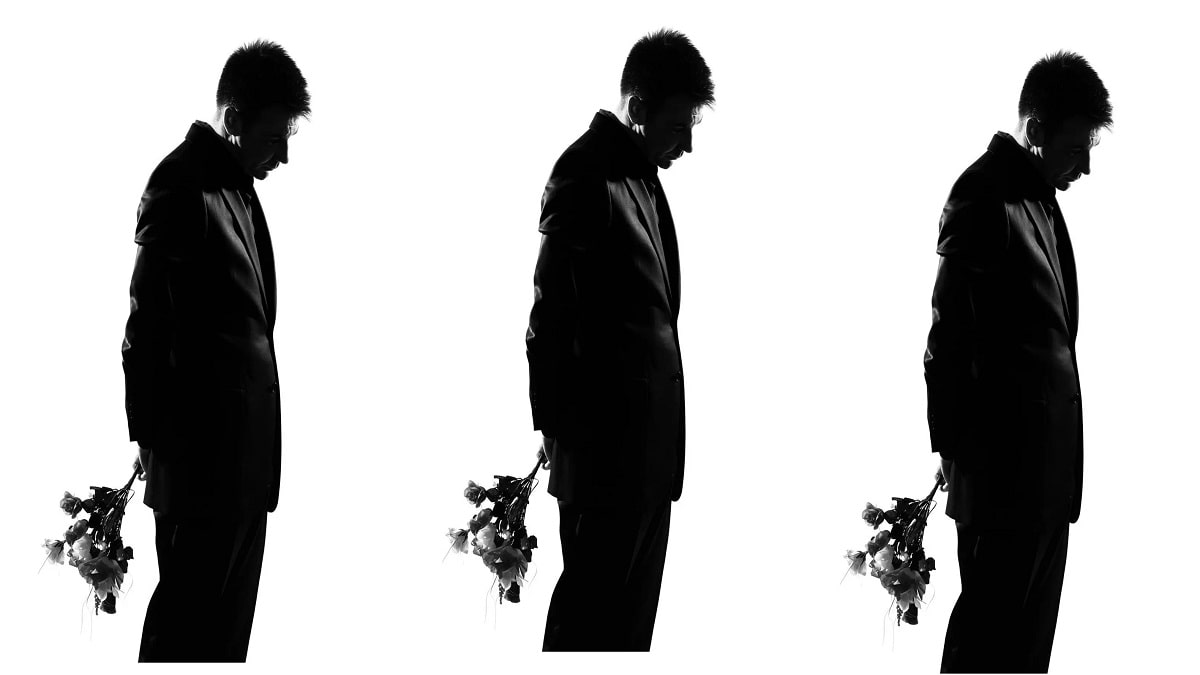 You can see a woman in a viral video, on Tik Tok, saying that she would never go on a date again, at least not without checking if the man she is going on a date with is on the list of unhinged Toronto list of men not suitable for dating. This is because as it turned out she met a man that she was dating and he was on the list, and as their dating progressed his abusive behavior started appearing. That made the woman think that the list is the very assuring thing that she should definitely rely on.

There was another viral video on TikTok where the woman is said to be claiming that she is the admin of the Facebook group, however, she denied naming the woman who is said to have made the list of abusive men. She stated that the list was a PSA for other people and said it would be helpful if they ever come across them.

It seems that the list has shaken the dating scene in Toronto quite a bit, although, it can’t be said that it is something that can be trusted based on a statement, it has been seen helping the other women and that is why it has caught a lot of attention.

The group had 3000 members even before it went viral and that number had only risen to 3600 and is going to rise even further. The list of men shared was of men aged from 20 to 60 years and told them to beware of those men if they ever come across them.

If the list is actually helpful to the women then it really is a blessing for them. However, we hope that it does not defame men by providing wrong information about them.