Udaariyaan is one of the best daily soups that increasing the viewership daily and maintaining a very genuine response of the audience. Everyone knows that the show already took a very crispy turn in which lots of drama taking place in every episode. There are many amazing moments that make everyone eager to watch the full episode of the show. The upcoming episode will also be holding some unexpected moments that enhancing interest and level of enjoyment among the people. Many fans and admirers are curiously waiting to watch the ensuing episode. Here, you will get a complete written update of the forthcoming episode of the show. 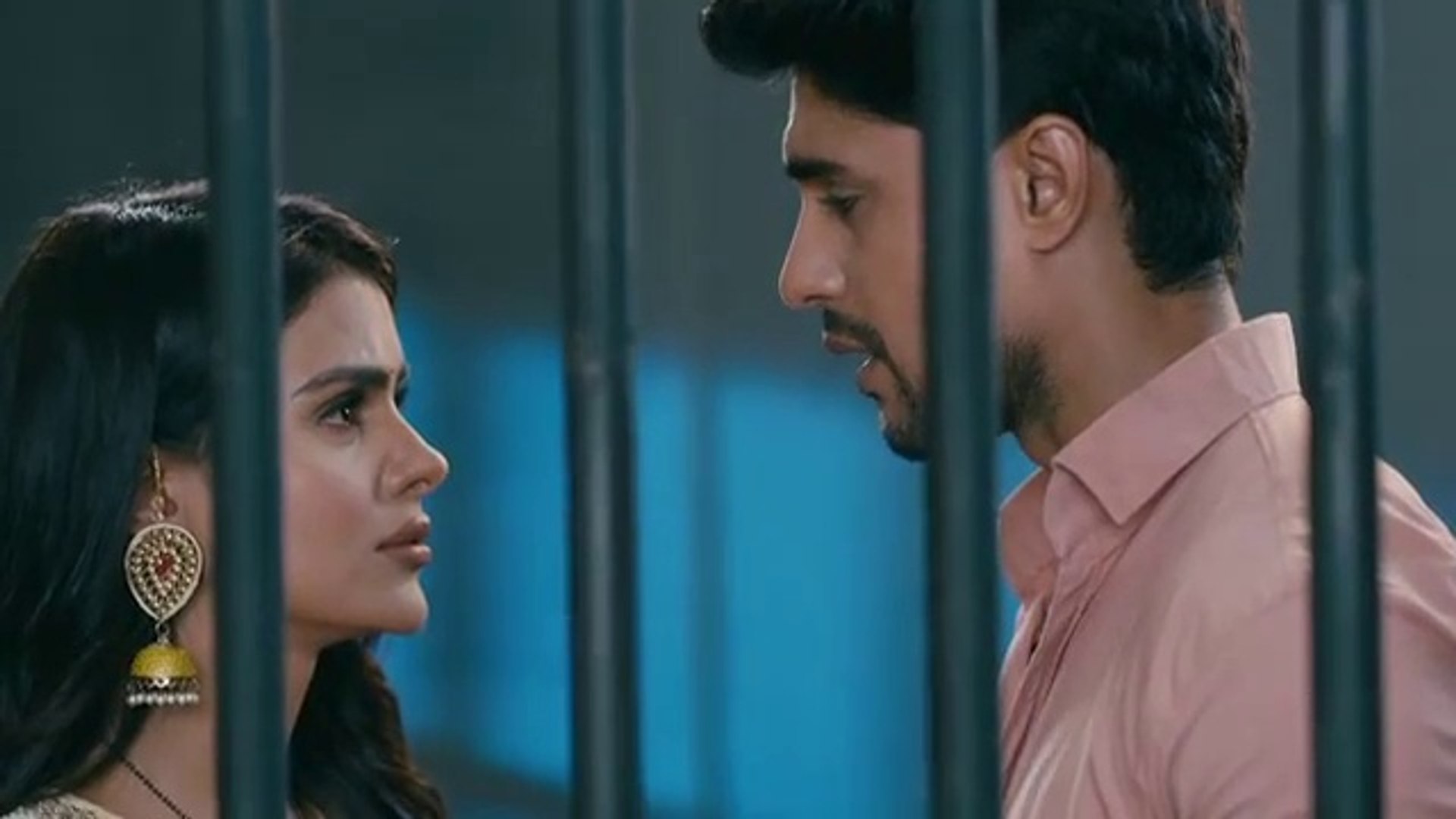 Talking about the upcoming episode then it will begin Fateh and Tejo arguing with each other. On the other hand, Sub-inspector Ballu and lady constable Vimla bring a man who drunken and put him in the lockup. Vimla says that he said he is a boxer. Fateh and Tejo still argue and Fateh says it’s not just his mistake. Tejo says no it’s all just her mistake as Jasmin left the mandap, family forced her for marriage, Fateh’s heart broke, his lie and affair was caught by everyone, her marriage and relationship broke. Fateh says shut up to her and says her mistake is that she has torn the divorce papers.

Tejo says Fateh is responsible for this. Fateh asks her to shut up. On the other hand, Jasmin comes and says Inspector that he locked her husband by mistake. After hearing this from Jasmin, Ballu says Fateh has two wives, strange, Vimla Ji. He says in a funny way to check if the third one is also coming. Jasmin says he is a good man and asks them to leave him. Then, Ballu says fine and then he goes to Fateh and asks him if Tejo is his wife. Fateh says yes. Ballu again asks one and only.

Fateh again says yes, Tejo Fateh Singh Virk. Ballu says fine and goes laughing. Jasmin is totally shocked and Tejo looks at Fateh. Ballu asks Vimla where did the second wife go. Vimla replies to him that may be to get the third one. Jasmin says she will call uncle Ji and he will end the entire problem. Now, the upcoming episode will be actually going to present an amazing story that engages more audiences to watch it. If you actually want to watch tonight’s episode of Udaariyaan then you just need to stay on Colors TV at 7 PM.