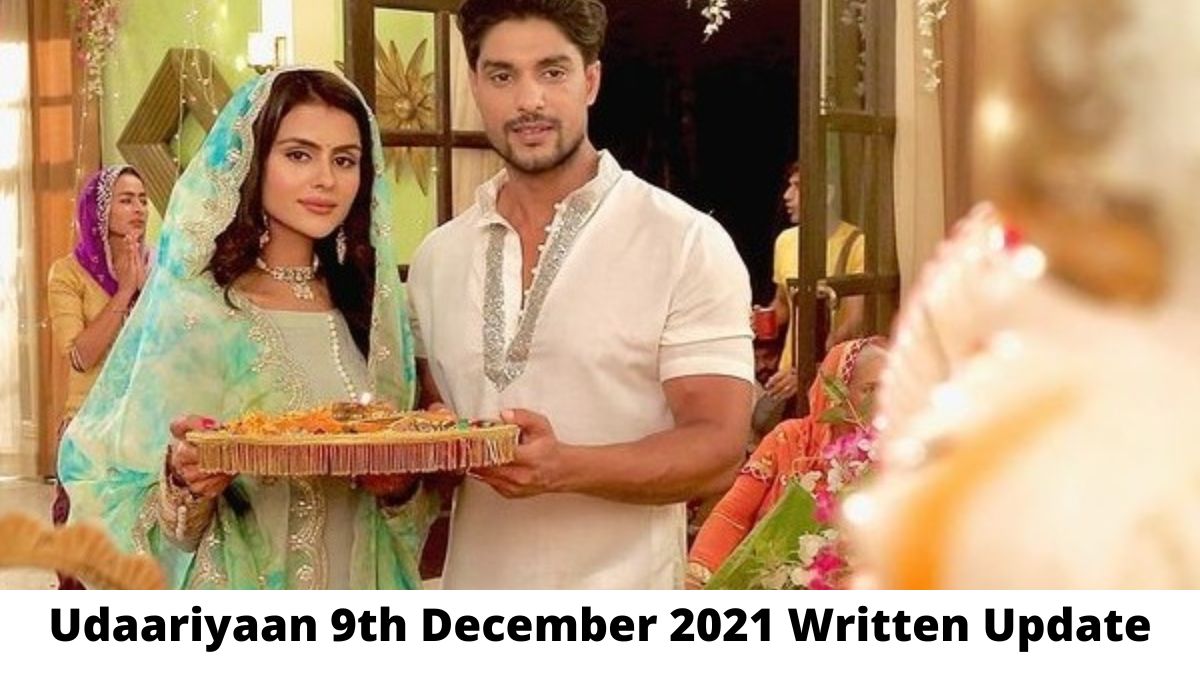 Suddenly, Tejo appears in front of his eyes and asks him to get up as he can’t lose his way like this. He imagines Tejo is motivating him to lead the fight of his struggles and win it. After hearing these words, Fateh gets motivated.

Then, he tells that he can do anything if Tejo is with him. Fateh follows her words and runs to do the impossible. On the other hand, Jasmin thinks that Fateh and Tejo would have run away together. She doesn’t want her injuries to heal until she gets her revenge.

Later, Fateh is caught by some thieves at the petrol bunk. Not only this, but he fights back with all those mad guys and then they aim the gun at him and fire the bullet at Fateh. Earlier in the show, Sweety fears that Jasmin’s madness will land her in big trouble someday.

In the next scene, we can see that Jasmin just wants to take revenge on Fateh and Tejo. Then, Jasmin agrees to do any job to earn some money just to proceed with her revenge plan. Apart from this, Fateh falls prey to the anger of a colleague.

Fateh is terminated from his job when an employee frames him for a mistake. After that, Fateh regrets that he has to leave the lodge and find a new shelter where he lives without any hesitation. Later, he asks the lodge owner to pay him the wage.

But, the owner of the lodge gives him another task in which he has to run after a car to hand over an important bag to the person leaving it in the car. When Fateh runs after a car, he gets hurt and loses his strength. Then, he sees Tejo in his imagination who motivates him.

Now, it will be actually very interesting to watch the upcoming episode of Udaariyaan that will be going to air tonight only on Colors TV at 7 PM. The story is already going on very well and entertaining every single fan a lot.