Again, we are back with another great news of the upcoming episode of everyone’s favorite daily soup, Udaariyaan. The show already containing such a huge fanbase all around the country. Many people continuously watching the episode to know the story of the show. The upcoming episode of the show will begin with Jasmin asking Tejo what are she is doing. 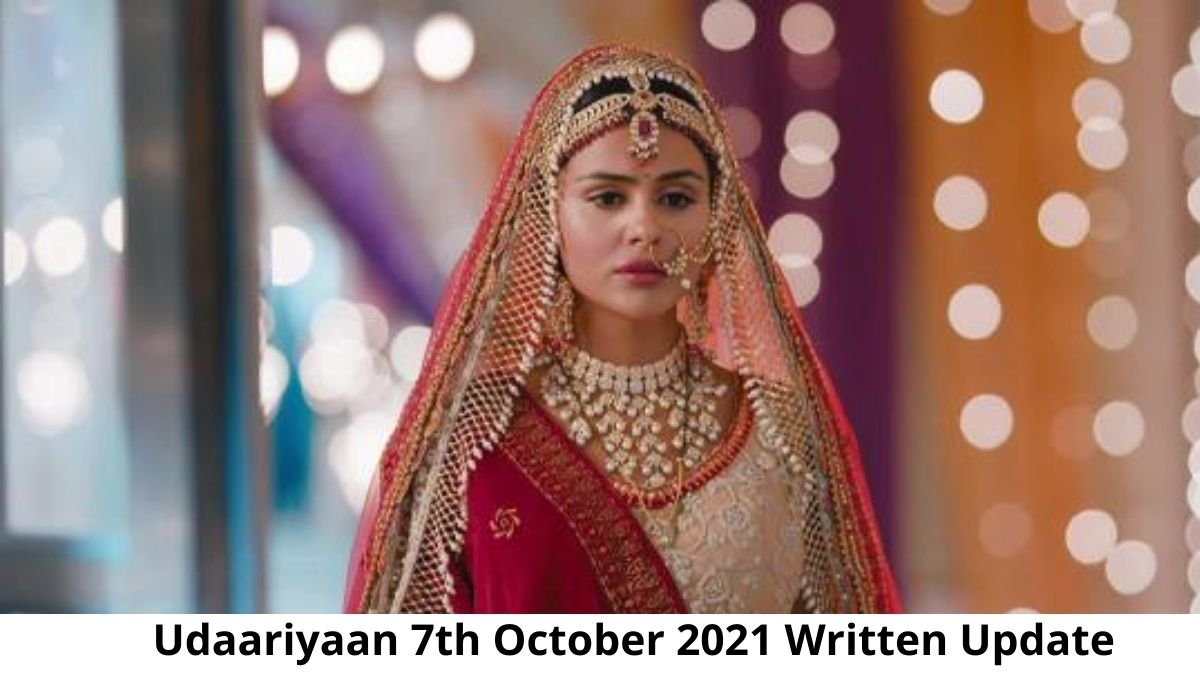 After that, Tejo says be it, why did her face turn pale. Then, Jasmin asks what are she is doing here. Tejo holds her hand and gets angry. After that Tejo says she knows she did this as Jasmin wants to defame Tejo.

Not only this, but Tejo further says that before Fateh comes on the road, he should know the truth. Jasmin asks her to shut up but Tejo scolds her. She says to be thankful as she didn’t file any complaint against her.

Tejo advises her to leave all these bad things and start doing good works that help her and Fateh to live their future life with peace and happiness. After telling this, Tejo goes from there and Jasmin sits angrily. Candy comes to Jasmin and asks her for Tejo as he is hungry.

Jasmin asks him to stop but suddenly, a family pic falls, and the frame breaks. Now, what will happen next is actually quite interesting to watch. Many people continuously waiting to watch the full episode of the show tonight. Udaariyaan tonight’s episode will be airing on Colors TV at 7 PM.