Welcome back to know the most anticipated written update of the most prominent daily soup, Udaariyaan. Let’s begin from where the daily soup will begin tonight. So, The episode starts with Fateh images in which he saying Tejo that he can’t live without Jasmin. But, he realizes that it is just his imagination when Tejo asks him what he is thinking. 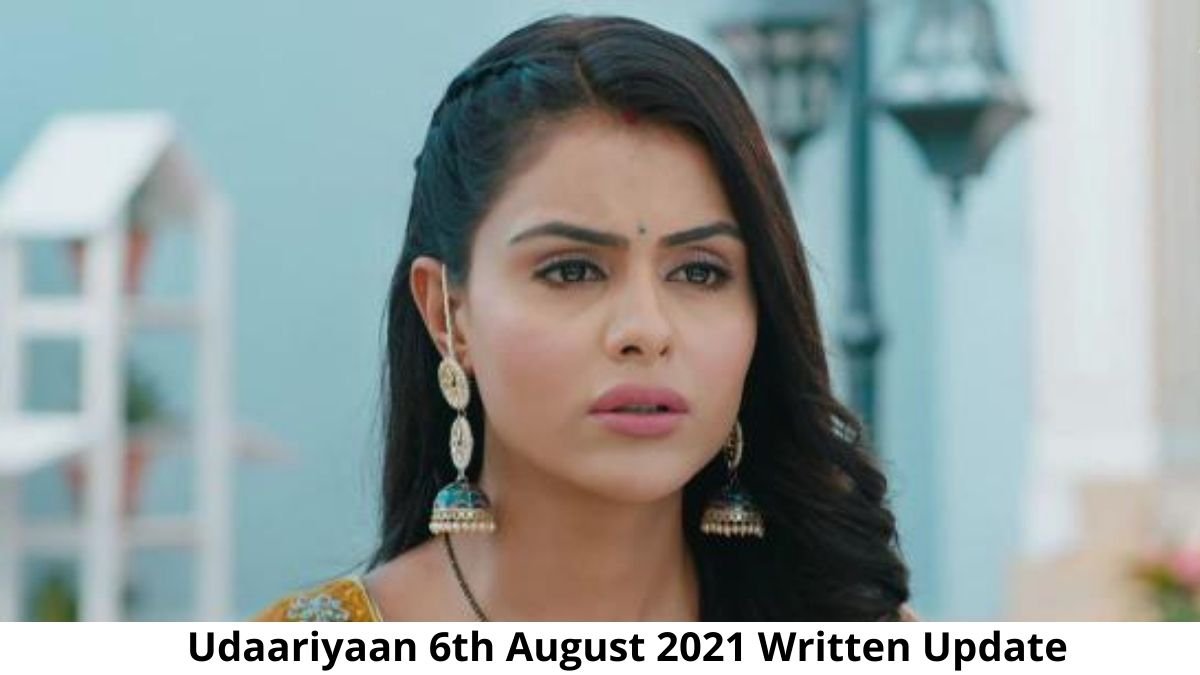 When he realizes that he thanks Tejo for always thinking about everyone and hugs her. In the next scene, viewers will see that Satti throws the suitcase of Saurabh out of the house by saying that he is trying to ruin her daughter’s image and already he tells many lies to everyone.

On the other hand, Rupi says to Saurabh that she send Jasmin to his house as she thinks that he will help her to become a better person but Saurabh treats her like an enemy. She further says that after seeing all these, she and her family did not want to continue the relation and bond between them. Let us also tell you that Jasmin also standing on the balcony and enjoying everything that will be going to happen in tonight’s episode of Udaariyaan.

Saurabh tells Sandhu that he will soon regret it when he comes to know about Jasmine’s real face but by then it will be too late. After hearing this, everyone gets angry and asks him to leave the place. He leaves from there. Apart from this, Jasmin tells her second enemy has been also gone from the house and now she can live happily.

In the next scene, Gurpreet appearing asking Fateh that he is upset because he didn’t go with Tejo to the lunch party. Fateh tells him that he is busy and when he is about to show a post on his mobile then he gets that his phone is not with him.

He runs towards his room and Jasmin makes a call to Fateh. Tejo comes out of the room and answers Fateh’s call. After Jasmin hears Tejo’s voice, she is shocked and disconnected the call. She even tells that Tejo has no manners and this side, Tejo gets confused but suddenly Fateh comes there. Tejo tells him that a call from Jasswinder’s name has come but when she answered, the person cut the call and says that maybe the person didn’t like her voice and laughs.

The upcoming episode of Udaariyaan will be actually very highly anticipated and it will be airing on Colors TV at 7 PM. So, don’t forget to watch the brilliant episode of the most prominent daily soup.