Again, we are back with another brilliantly written update of Udaariyaan that bringing the heat all around the country. Many people continuously searching to know more information regarding upcoming episodes of the show. Talking about the forthcoming episode, it will begin with Tejo who totally devastated after seeing Fateh and Jasmin together. 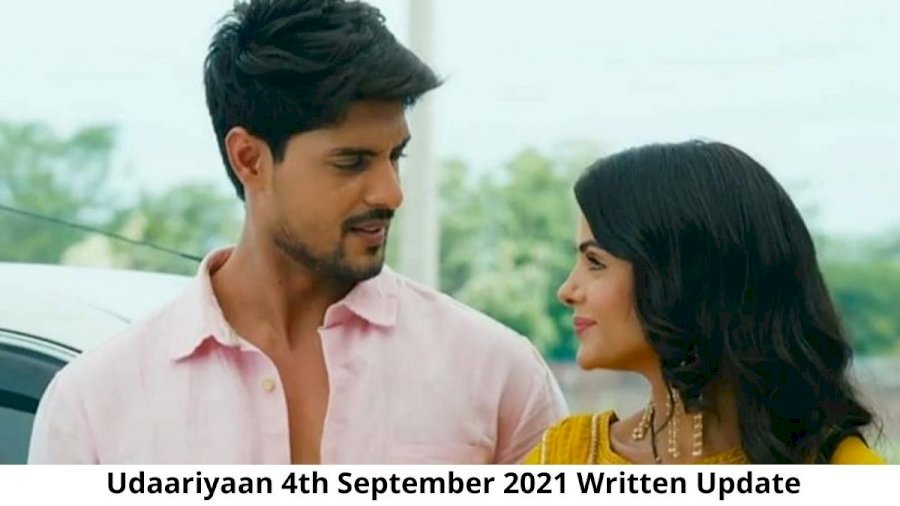 The complete truth has been coming in front of Tejo and she is totally broke after knowing this heartbreaking unexpectable truth. All the dreams of Tejo with Fateh, clearly seen shattered in her eyes. She recalls the moments, Fateh pretends to move on over Jasmin and loving Tejo a lot.

Tejo slowly realizes the lies Fateh talks to her. Not only this, but she also realizes that Fateh and Jasmin are both equally at fault as Jasmin also hides everything from Tejo. The upcoming episode will be actually going to become highly anticipated and very interesting. Tejo knows the truth that she was betrayed by Fateh and she loves him a lot.

Not only this, but she also recalls the words that were called by Swaroop and Gippy. They both warned her for Jasmin as she eyeing Fateh even after his marriage. Along with it, Tejo regrets that she didn’t realize the truth before which is actually making her very upset.

After that, she makes a decision to confront Fateh and Jasmin and wants to test her fate. Tejo calls Jasmin to meet and says her that she has a very huge surprise for she is waiting for a long time. In the same way, she calls Fateh at the same place and at the same time.

After she calls both of them for a meeting, she hides the truth from other family members, and she looking suspicious of her plan. She is appearing to hold a gun and she suppresses the sorrow.

Now, she calls both Fateh and Jasmin for a meeting and everyone is eager to know what will happen next. Will Tejo threaten them to tell the truth by shoot herself or she will do something else? It is the biggest crux of the story that everyone is keen to know. Tejo will do something that creates such a huge sensation all around social media.

Millions of fans from the country are extremely waiting to know the real truth and complete story of the upcoming episode. Udaariyaan 4th September 2021 will be going to air on Colors TV at 7 PM and everyone can watch the full episode on the channel.