Today, we are back with another great written update of the most prominent daily soup, Udaariyaan. So, the show is widely famous and popular among millions of people all around the country. Talking about the upcoming episode of the show then it will be actually very brilliant in which every fan will get a very genuine story lineup with an amazing performance of the stars. 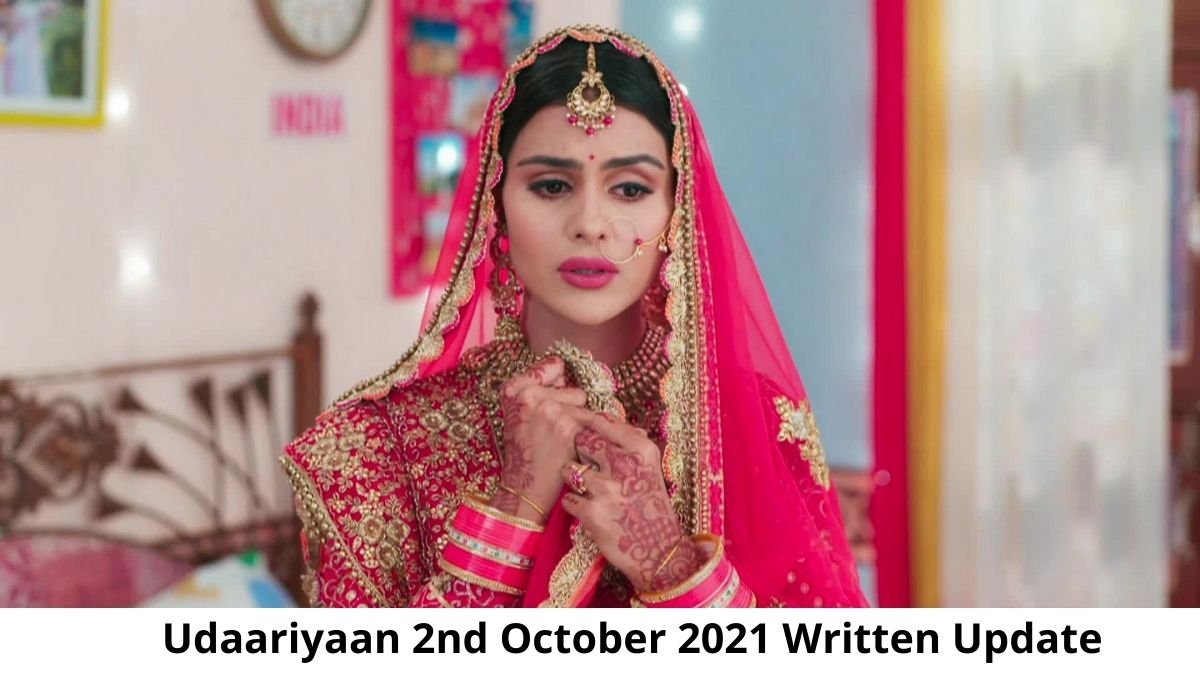 The episode begins with Rupy asking Tejo did she think well. Then, Tejo replies yes. He asks what is Jasmin doing here and then the lawyer greets them and asks them to come. But, Fateh says her to stay here as he didn’t want any drama inside.

After that, Jasmin nods, and then Judge appears in the next scene. She checked the papers and then she asks Mrs. Virk why did she want the divorce. She further asks did anyone pressurizes her but Tejo says no. After that, Judge further says that did she sign by her wish, and then Tejo says yes, it’s her decision.

The judge further asks the reason behind this divorce. Fateh says that he did lots of mistakes in his life and then he says he did not want Tejo to get punishments. On the other hand, Jasmin sees Abhiraj and turns. She says why they both taking so much time.

As they both have just signed on the papers and come fast. On the other hand, Tejo says if there is no love left between a husband and wife, it is better to end the relationship. After that, the judge asks if their families are agreed with this divorce. Khushbeer says no and says she doesn’t want this divorce to happen. She further says that she knows her son made mistakes but she will realize it one day and regret his decisions. Then, Rupy says she wants her daughter to live with respect.

Satti also says that he wants her daughter’s happiness. After hearing all these from everyone, the judge asks them what did they want to do now. Fateh says Tejo is not just a good wife, but also she is a very good person, good partner, and good friend. He further says that she has lots of good qualities and she supported him a lot.

Now, what will happen next in tonight’s episode is very interesting to watch. We are sure that the upcoming episode will be highly anticipated and amazing for all the fans of Udaariyaan. So, stay connected with us to know more information related to the trending daily soups.