One of the most brilliant television daily soup is going on very well. Yes, we are talking about Udaariyaan that totally stuns everyone by adding some great and brilliant episodes to the list. Now, the show has never missed any chance to entertain all the people all over the country. 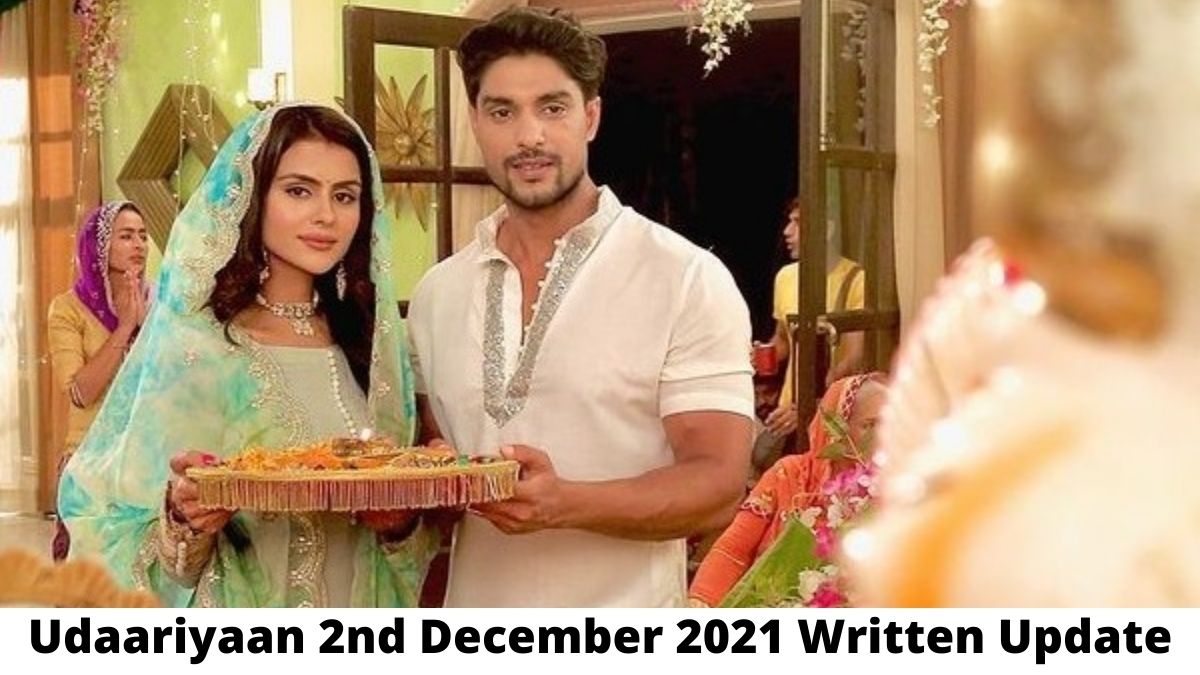 Along with it, the actors who play pivotal roles in the show give their best to make the entire show precious and superb for the audience. The story is already engaged millions of people to watch all the upcoming episodes of the daily soup and it is continuously maintaining the TRP on the top of the list.

The upcoming episode begins with Tejo thinking of Fateh. On the other hand, Jasmin says they both will be going to Canada and they will have a new house there. After that Fateh recalls Gurpreet and Khushbeer’s words.

On the other hand, Tejo gets down the car and cries. When Fateh and Jasmin reach the airport, they both see the Dhol band playing at the airport. Then, Jasmin sees her friend and hugs Sweety, and then they both dance with each other. Fateh uploads luggage from the car.

In the next scene, we can see that Rupy understands the pain of Tejo and asks her to cry if she wants. He says he know she had stopped herself but advised her to listen to her heart. After that Tejo says that he is really very nice as he understands her well and she says she doesn’t want to stay here.

She further says that she wants to go far as she has lots of memories with this Pind and now she is feeling suffocated here. He says why is she saying this as she is moving on with Angad but she is engaged with him.

He further says to start a new life with him and he says that he has believed that she will forget everything that he faced in her past. After that, Tejo says Angad is just a good friend because he supports her in every situation but he is nothing more for her.

The upcoming episode will be very interesting for all the people and everyone will not want to leave the further story of the show. Udaariyaan will be going to air on Colors TV at 7 PM that coming with some brilliant moments in which everyone will get amazing moments.