Again, we are back with another written update of the most prominent television daily soup, Udaariyaan. The craze among the audience is very high and everyone is eager to know more information regarding the upcoming episodes of the show. As everyone knows that the story of the show is already enhancing the craze among the audience and making everyone mad to watch the further story as well. 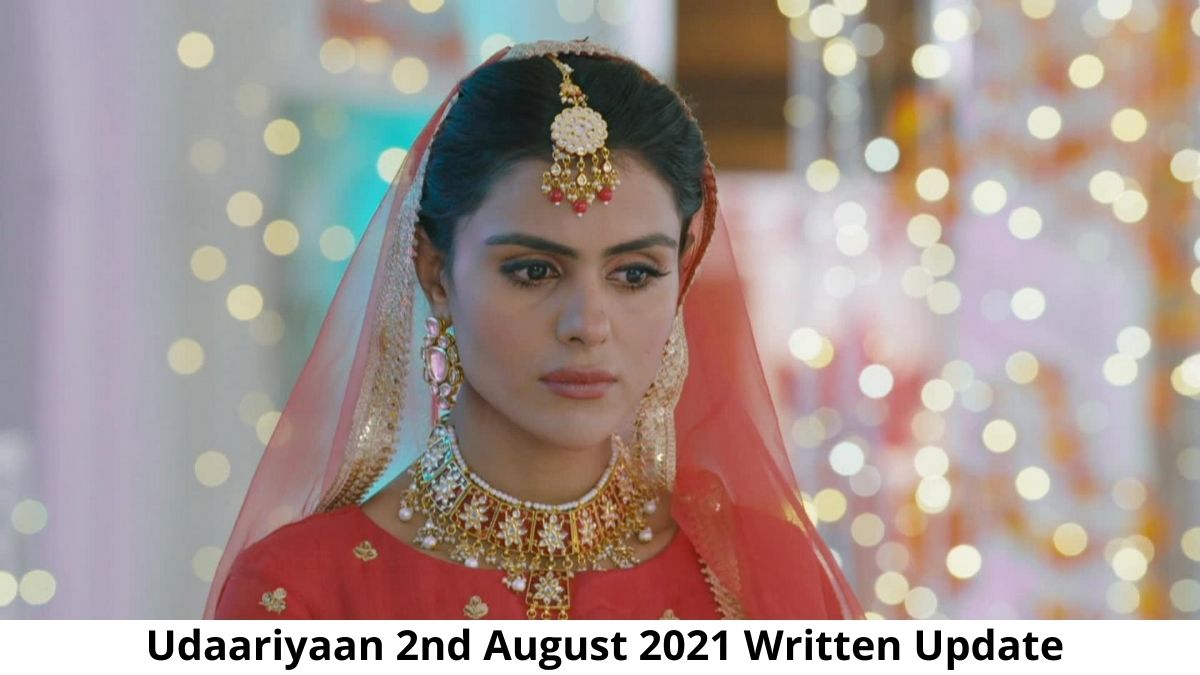 The upcoming episode begins with Gippy saying it’s a lie. Tejo says there is nothing to listen to now but he further urged her to trust in him that he doesn’t know this girl. After hearing this, Bebe slaps him and scolds him.

Then, Fateh signs no to Jasmin and she smiles and then Abhiraj says Gippy to get out of the house. In the next scene, we will see that Satti and Tejo hug Jasmin, and Abhiraj scolds Gippy. After that, Mami says at least listen to him at once but Harman says that they hear his words.

Then, Rupy shouts and says tells your family that they can’t have a relation with them. He shuts the door, then Gippy recalls Jasmin slapping herself, he cries and leaves the place. When they both leave the place, Jasmin also cries but Bebe consoles her.

After that, Tejo says it’s good that we know the truth on time. On the other hand, Rupy says that she doesn’t know why her luck is very bad. But, then Satti says that Shani is in our house. Later, Rupy scolds Mami and asks her to tell everything about Gippy to everyone. After that, Mami tells everything and says that Gippy is not a bad guy as this girl did all this but Satti shouts at her and says stop it as he won’t hear anything against his daughter.

In the next scene, Fateh is appearing in tension and he recalls everything that happened in the house. He washes his face and telling that he knew everything by even he can’t say anything except only see everything.

Tejo was on a call with Satti and talking about Jasmin that she is very happy as her Canada dream would be going to be fulfilled but then she sees Fateh and asks him to call her later. She comes to Fateh and says thank God Fateh is her life partner as he will never ever cheat on her. But, Fateh says that he will be going on a walk and she asks him that she will be coming but he denies and asks her to take a rest.

He goes. After that, Tejo is worried as she is thinking that Fateh is still thinking about Jasmin but they both moved on. Now, the upcoming episode of the daily soup will be going to boost the engagement level of the audience to watch the show. Udaariyaan will be airing on Colors TV at 7 PM. So, don’t forget to watch the highly anticipated show.