Today, we are back with another great written update of Udaariyaan in which all the celebrities are giving their best in every role. Many people continuously watch the show on a daily basis. The TRP of the show always remains on the top. The upcoming episode begins with Jasmin crying and talking to Fateh. 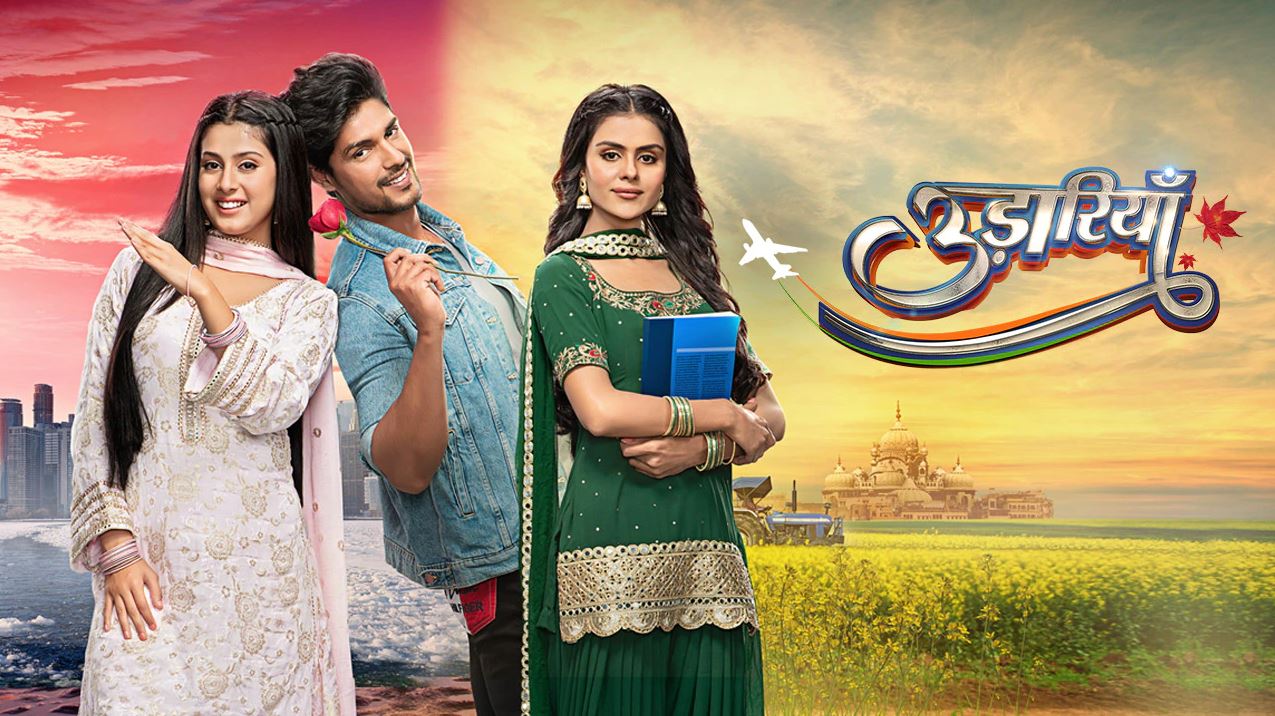 She asks what will she do now as Fateh ruined everything between Jasmin and him. After hearing this, Fateh says forget that entry as they both are getting married. Jasmin says this was her dream and then Fateh replies to her that he is her biggest dream ever.

Fateh says he will fulfill her all dreams and says she will go mad as her surprise is also there. He further says that she will go mad because of happiness. On the other hand, Simran asks Tejo to come but she denies coming into the room as it’s not her room now. Simran says still that room belongs to Tejo, Fateh did not come here after she left and did not let Jasmine come, it is the same as Tejo had left it. Tejo looks towards the room and remembers Fateh’s words.

After that, Simran tells her that Fateh is nothing without Tejo. Then, Tejo cries. In the next scene, we can see that Khushbeer asks Pandit to come at 12 PM. He also tells Pandit that the first engagement program will be there and then marriage. After that, Fateh comes there and asks him did he calls the Pandit, and then Khushbeer replies to him if he chants all the mantras himself. He says he will also call a Pandit. He further says that he doesn’t want any drama in the marriage. Fateh further says that it is a very important day for Tejo and Angad.

Khushbeer says why don’t you learn about the progress of the family. Tejo remembers Fateh and Jasmin’s words. she prays nothing. The upcoming episode is actually holding some major turns and twists in which a very crispy suspense and story is rolling out everyone’s heart. You just need to stay connected on Colors TV as the upcoming episode of Udaariyaan will be going to air on Colors TV at 7 PM. So, stay connected with us to know more information related to the upcoming written updates of trending daily soups.