We are back with the latest written update of Udaariyaan and fans are too excited to watch the latest twists in the serial. As we have seen in the last episode that Simran’s wedding has been ruined because of Jasmine who unveiled the reality in front of Bojo’s father. 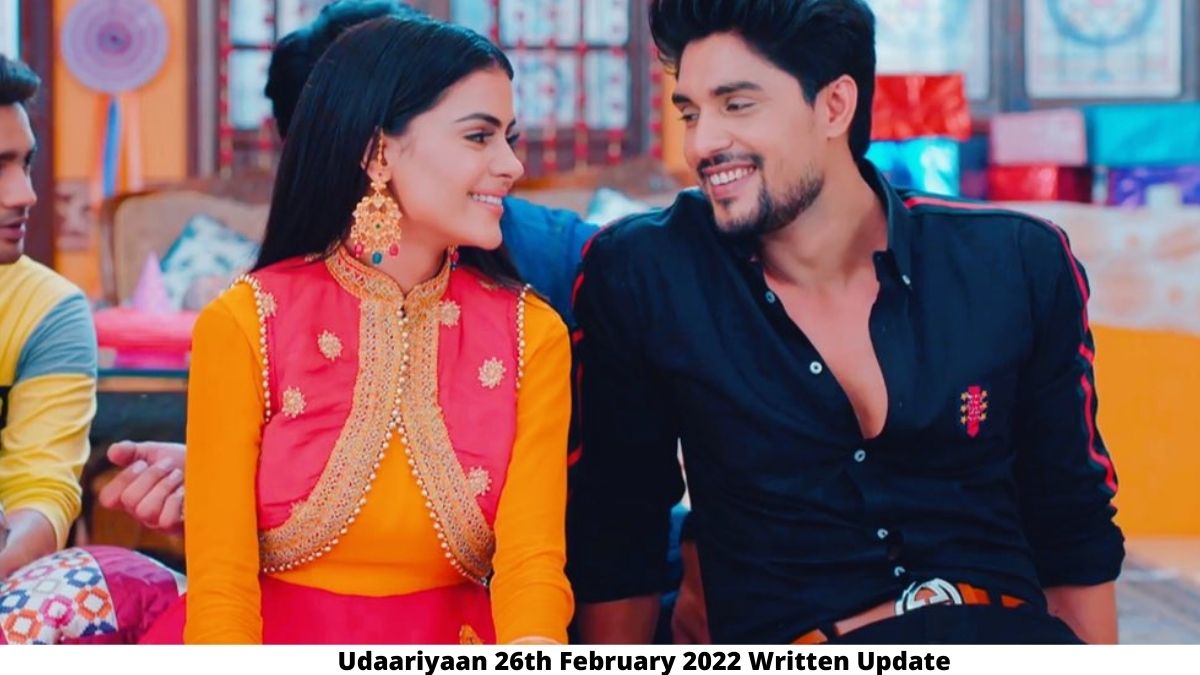 Now, Simran and Bojo’s marriage has been reached to the end of the point where Bojo’s father is not letting the marriage take place. On the other side, Jasmine is happy with this as she got succeed to destroy Tejo’s sister life.

But still, Tejo is alive and she will do something to save her sister’s life. Khusbir lay down his turban in the feet of Bojo’s father for not leaving this wedding. Bojo’s father is still angry and he doesn’t want to let his son marry Simran. He takes Simran to mandap but she says that it is not right to get married without her parent’s blessings.

Bojo asks her to sit in the mandap and Fateh thinks that today, Bojo won the hearts of everyone. He asks Priest to start the rituals and on the other side, Bojo’s mother asks her husband to accept Simran as his daughter-in-law. Angad asks Jasmine to come as soon as possible because Bojo and Simran is getting married.

Chameli comes out of the washroom and he says that he is going but Jasmine runs towards the washroom once again. On the other side, Bojo and Tejo take pheras in front of all and they all are happy with this. He applies sindoor in the hairline. Jasmine comes there and Angad says to her that she missed the wedding.

Fateh hugs her. Khusbir hugs her daughter Simran. Jasmine sees Bojo’s father and says to him that she is feeling bad for him because Bojo insulted him because of Simran. Bojo loves Simran because he has to accept the whoreson.

Later, Tejo and Simran come to Bojo’s father. She asks him to give a blessing to them. Bojo’s mother tries to make him understand. He says that because of Bojo’s mother, he is accepting Simran but he will not allow Candy in his house. Simran says that she will not leave away from her child. Bojo’s father asks her to stay in her parents house and Bojo says that how can he separate a mother and child.

Bojo’s mother says that Simran and Candy will go to their house. She asks where is Candy. Everyone finds him here and there and Tejo and Fateh doubt at Simran. Jasmine says that she was sick and doesn’t know about him. Angad says that she is saying right and later, Tejo finds Candy who is crying under the bad.