The ColorsTV serial, Udaariyaan is back with another episode of the week and watchers are excited to watch the next episode of the serial. We are going to share the latest update of the serial and the upcoming episode starts when Fateh brings Jasmine to the bedroom and Jasmine can be seen crying because Tejo spoiled her dream. Fathe says to Jasmine that she will get mad after seeing the surprise of him. 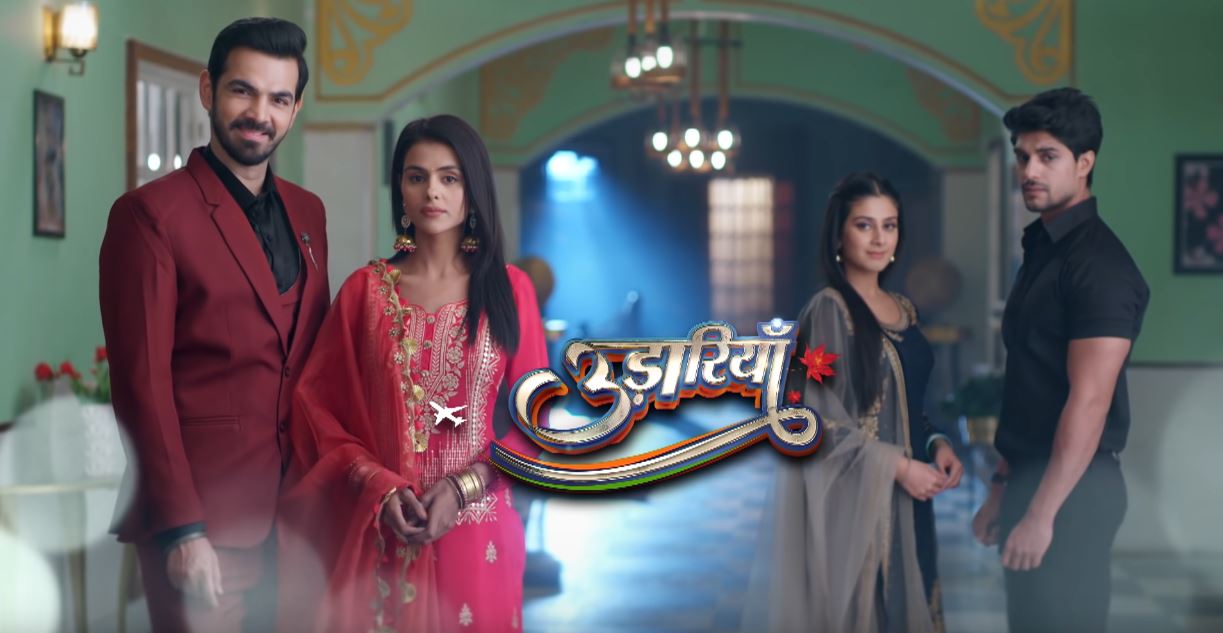 Fateh wipes her tears and asks her to stay happy on her wedding day. Simran brings Fateh and Tejo to Tejo’s room but Tejo denied coming inside the room. Simran says that after going her, Fateh did not use this room and never allowed Jasmine to come inside. Tejo gets teary after remembering her moments with Fateh.

Fateh hears Khushbir while talking with Priest on a phone call. Fateh says to Khushbir that he brings Priest as the priest he called is their old one and Jasmine gets upset. Khushbir says that he doesn’t care about Jasmine and Tejo gets ready and remembers the words of Jasmine.

She prays that Jasmine and Fateh get married as soon as possible and Tejo drops her earrings. Angad flirts with Tejo and showed a rose to her and says with this, her looks will complete. Angad out rose in her hair and Tejo says that she wants to make her relationship with him.

She later says that from today, they will start a new life for each other. Angad gets ready to become good friends and shakes hands. Angad says to her that friendship is the first step of love and suddenly, Fateh reaches there and sees them. Tejo and Angad notice Fateh and Fateh says sorry to disturb them. He congratulates Angad for their engagement and Angad also congratulates for his wedding. Fateh gets call and leaves from there.

On the other side, Sandhu reaches at Virk and Roopi asks to Khushbir that why is he sad. Angad comes and says that he put a condition. He asked Khushbir to become his father for today and Rupy also requested to agree. Khushbir sees Fateh talking on the phone and he thinks that he had false hope. Khushbir gets ready to become a father of Angad and Khushbir hugs Angad. Fateh sees this and Khushbir asks every to start the function and Angad says that the wedding will take place first and calls Fateh.

Fateh says that it’s time to get married and says that the engagement will take place first. Fateh gets called once again and he goes from there by saying that he is coming. Tejo and Angad dance. Everyone sees them in happiness. Later, Nima says that he must be in his room and goes from there.

Jasmine says to them that he is creating a surprise for her. Tejo reminds the words of Jasmine and sees. Khushbir has hope that Fateh will deny getting married. Fateh comes home back. The Episode Ends.