Get ready to make your night superb by watching the great story of Udaariyaan. In the last episode, the makers show that Tejo got pregnant and she tells the great news to Jasmin only. She seems very happy but Jasmin looking quite upset to know this. Tejo tells her everything that she tests her pregnancy through pregnancy kit but Jasmin creates a story immediately and said her that she can’t believe in pregnancy kit. Jasmin makes Tejo agree to go to the doctor to check her pregnancy. Earlier, Tejo was ready to announce this good news to everyone in the house but later she waits till the report comes. 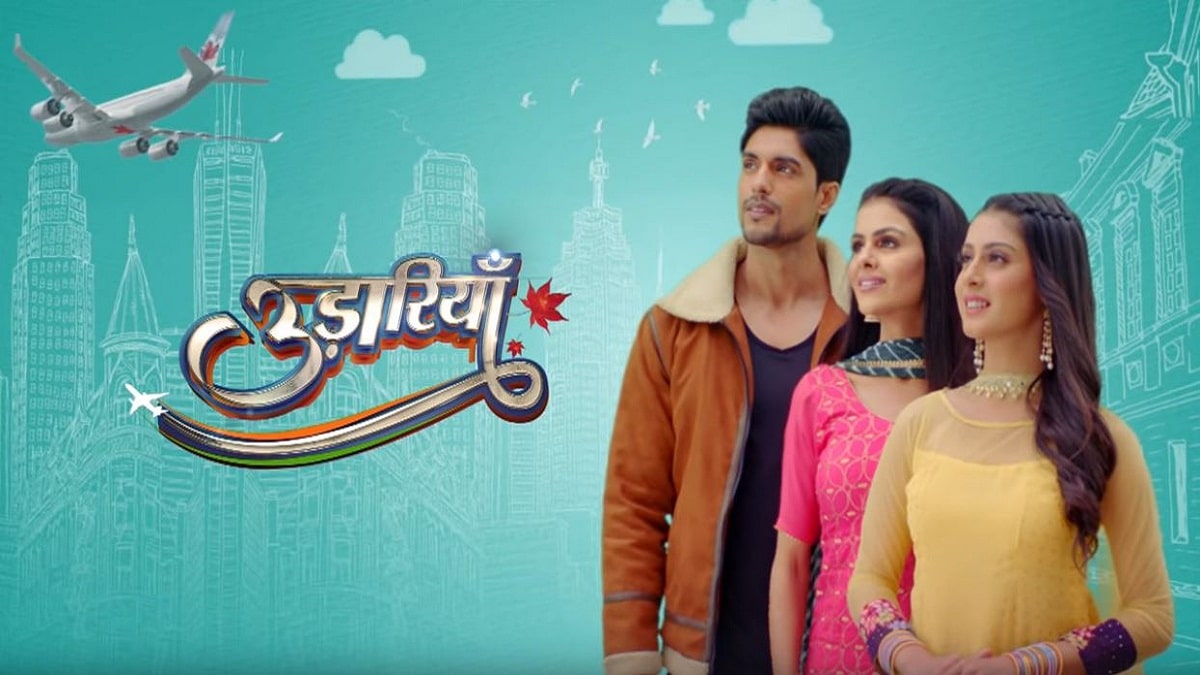 Now, the upcoming episode begins with Jasmin recalls Fateh and Tejo’s intimacy. She is very upset and tensed as everything that Tejo tells her is unexpected because Fateh professes his true love for Jasmine. She can’t imagine Fateh could cheat her by getting close to Tejo and make love with her.

She further thinks that Fateh and Tejo spend a night together far away from the house at a farmhouse. After that Tejo gets pregnant but she also thinks that if Tejo’s pregnancy is just a dream and if she is not pregnant.

On the other hand, Tejo thinking that baby will make their marriage unbreakable and they both get a new way to love each other more than expected. But she did not know that because of Jasmin’s love, Fateh would repent that night and would never think about her.

Tejo is still unaware of Fateh and Jasmin’s affair. They both want to get married and want to live their entire life together. Tejo is innocent and deeply in love with Fateh and she believes him a lot. Jasmin is really grateful to know the report that Tejo isn’t pregnant but she is upset to know the truth that Tejo and Fateh get closer to each other.

In the next scene, Jasmin will talk to Fateh about the night that he spends with Tejo and crosses his all limits. Then, Jasmin says that she is doing everything for her love with Fateh, she fought for him, she is trying everything to get back Fateh but he is finding peace with Tejo.

After hearing this, Fateh lies to her and says that he has no interest in Tejo and he doesn’t love her anymore. Now, the upcoming drama and twists that will be going to happen in tonight’s episode will be heating up the entire environment. Udaariyaan on 25th August 2021 will be worth watching and millions of people are eager to watch it. So, the episode will be airing on Colors TV at 7 PM.